Connected screen in development at Apple?

According to the indiscretions collected by the well-known "leaker" Mark Gurman of Bloomberg, at least four Smart Home devices are in development at Apple, although it is not certain that they will all see the light of day.

Some have already been mentioned in our pages in the form of rumours, starting with a new HomePod connected speaker, successor to the model which had been withdrawn from sale in 2021 and which would be equipped with the chip embedded in the Apple Watch 8. Apple would also prepare a new HomePod Mini, as well as a device for the living room that would combine Apple TV, camera and HomePod, hardware also already mentioned a few months ago. Finally, Apple would also develop a new product that combines iPad and speaker, a connected screen (like Google Nest Hub and Amazon Echo Show). These last two devices could be launched at the earliest end of 2023, beginning of 2024. 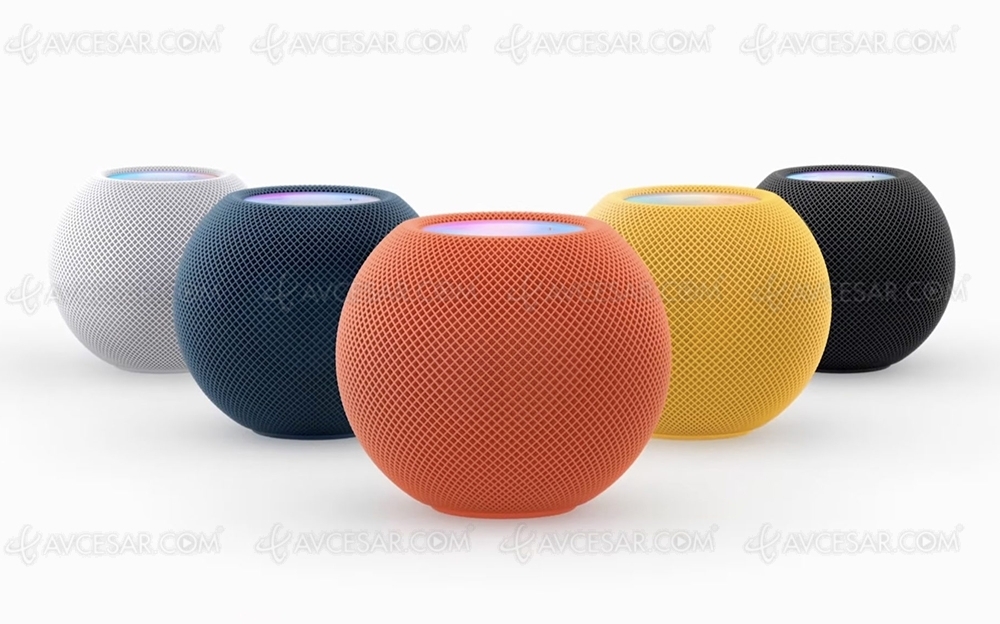