No one (or almost) plays Netflix video games

For its first year of existence, Netflix's mobile video game offer is still struggling to attract subscribers, despite quality titles.

According to data obtained by CNBC from Apptopia, Netflix video games attract an average of 1.7 million users per day, less than 1% of the number of subscribers to the streaming platform which amounts to 221 million.

Still young, the Netflix mobile video game offer was launched in November 2021, and offers around twenty free titles to its subscribers. Games without ads, without microtransactions, and including quality titles such as Into The Breach. The catalog is growing over time and 50 titles should be available by the end of the year. Despite a timid start, Netflix believes in this diversification on the video game market and has even already acquired several development studios to enrich its offer. 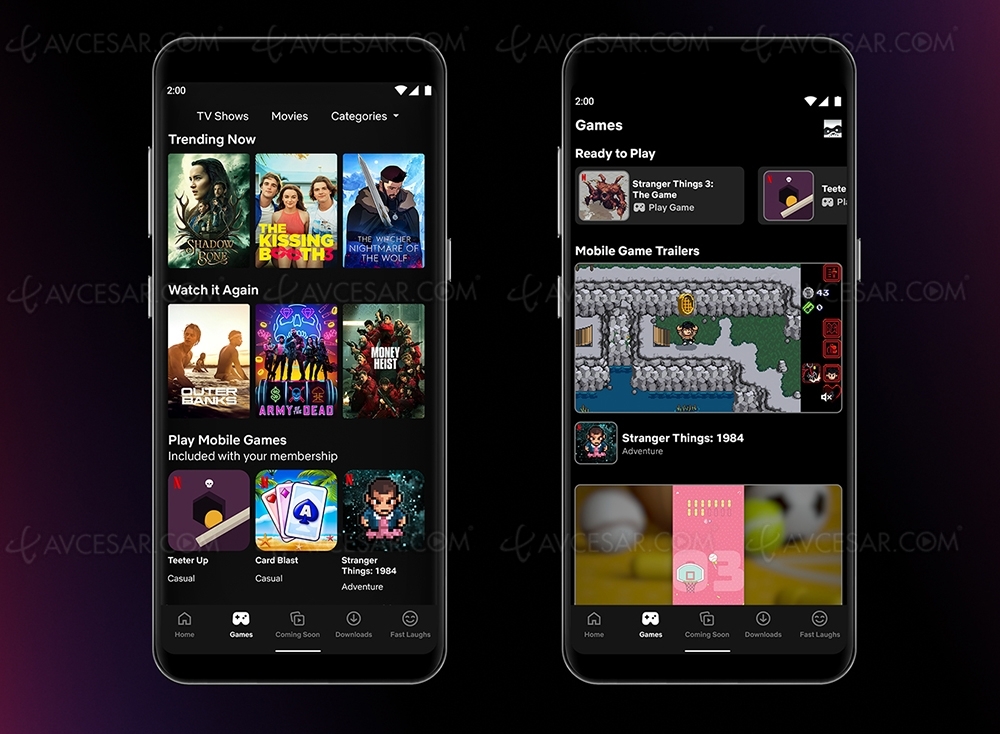