Already struggling to produce its current consoles, Nintendo's priority is not to release a new "Switch Pro".

An improved version of the Nintendo Switch console -or Switch Pro- has been rumored for a while now, but we will have to wait a while before seeing it materialize.

The word to Shuntaro Furukawa, CEO of Nintendo

In an interview with the Japanese business daily Nikkei, Nintendo CEO -Shuntaro Furukawa- explained that his company is mainly focused on producing enough Switches to meet demand. “Normally, we accumulate stocks in the summer to prepare for the end-of-year season, when demand is high. But this summer, we are not able to produce as much as usual, Furukawa said. Indeed, following a 23% drop in sales in the second quarter compared to 2021, Nintendo had explained in its financial report that console production was impacted by factors such as the global shortage of components, resulting in a drop in sales. »

Nintendo is mainly focused on producing enough current Switches -Switch, Switch Lite and Switch Oled- to meet demand, and a new machine is therefore not in the cards. We will probably have to wait until at least April 2023 (start of Nintendo's next fiscal year), or even 2024 (see our Nintendo Switch news, still on top and Switch 2 in 2024…) for the possibility of a Switch Pro to materialize . 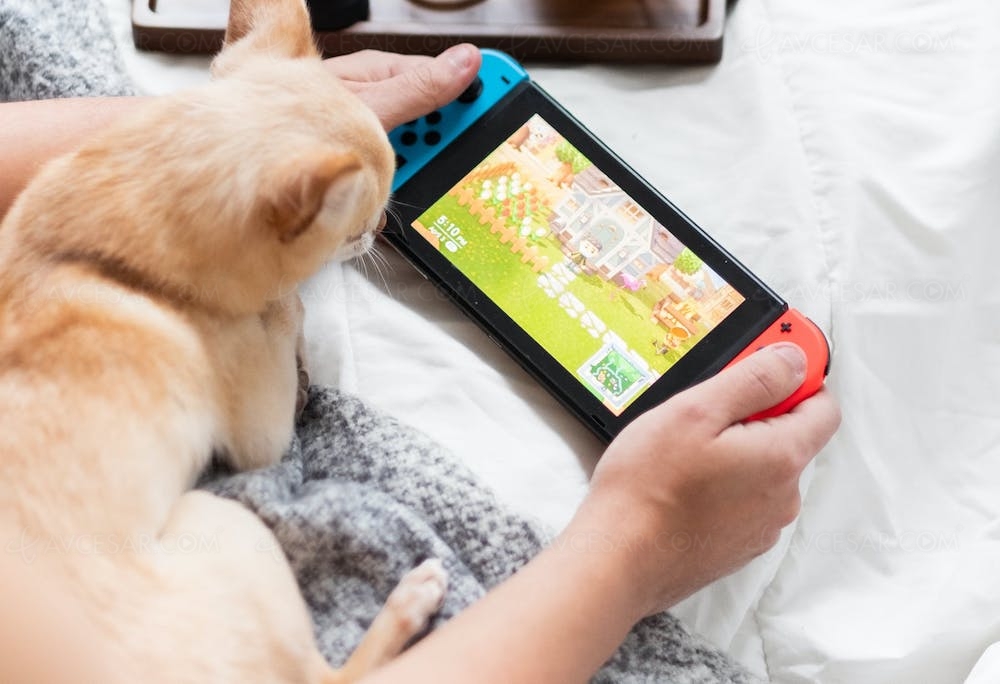