Even if nothing official leaks out, Apple is indeed working on its own autonomous electric car project.

According to a survey conducted by the Japanese media Nikkei, Apple has filed since 2000 no less than 248 patents on automotive technologies. These cover in particular software for autonomous driving, and also comfort systems for seats or suspensions.

Apple is also interested in V2X technology, ie communication between cars and connection to the Internet of Things. It appears that Apple wants to develop its own communication platform that will affect not only cars but mobility in general. As a reminder, Apple would have embarked on the development of its autonomous electric car in 2014 under the code name Titan. Source: Channel News 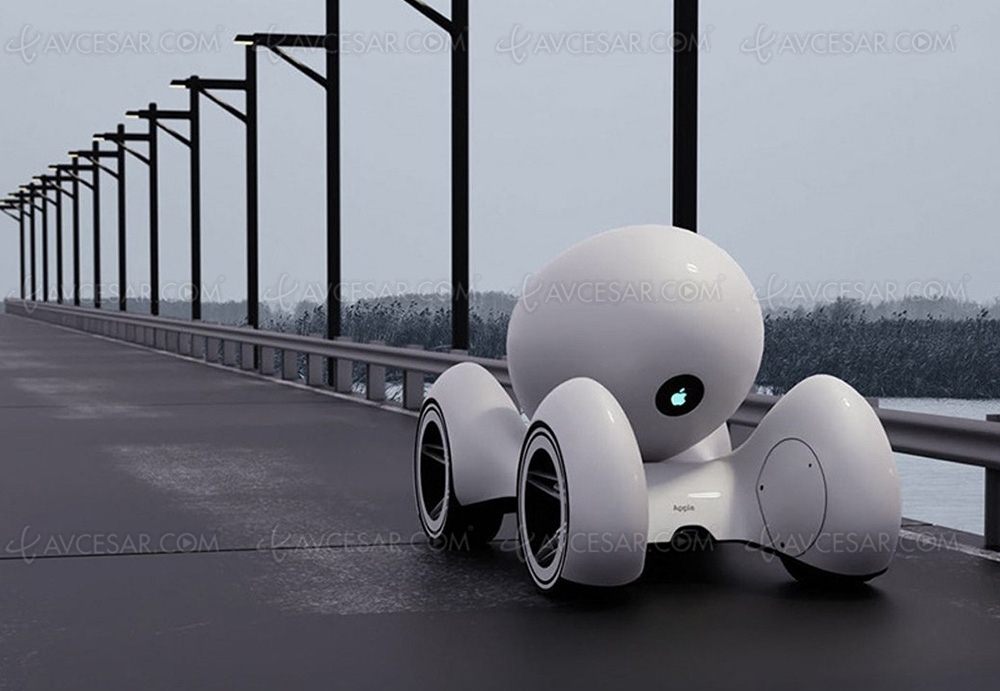