Will Samsung go against the grain with the reintroduction of a charger with its upcoming foldable screen smartphones?

Samsung's new foldable screen smartphones, the Galaxy Z Fold 4 and Flip 4, will be unveiled on August 10. And if leaker Abhishek Yadav is to be believed, the charger could be back in the game. box.

Charger missing in the box, Samsung followed the Apple strategy

As a reminder, Apple decided from the iPhone 12 to no longer provide a charger with its smartphone, under the guise of “environmental protection”, but more likely to inflate its profits. A decision at the time mocked -as usual- by Samsung, which then -as usual again- wedged its step in that of its competitor.

The aforementioned leaker got his hands on a document from Brazilian telecoms regulator Anatel, showing that the Samsung Galaxy Z Fold 4 and Samsung Flip 4 – or at least some versions – will come with a charger. False joy certainly therefore, since this decision could only affect Brazilian territory. As a reminder, Brazil has already penalized Apple and Samsung recently, for non-compliance with local laws that require manufacturers of electronic devices to provide a charger. 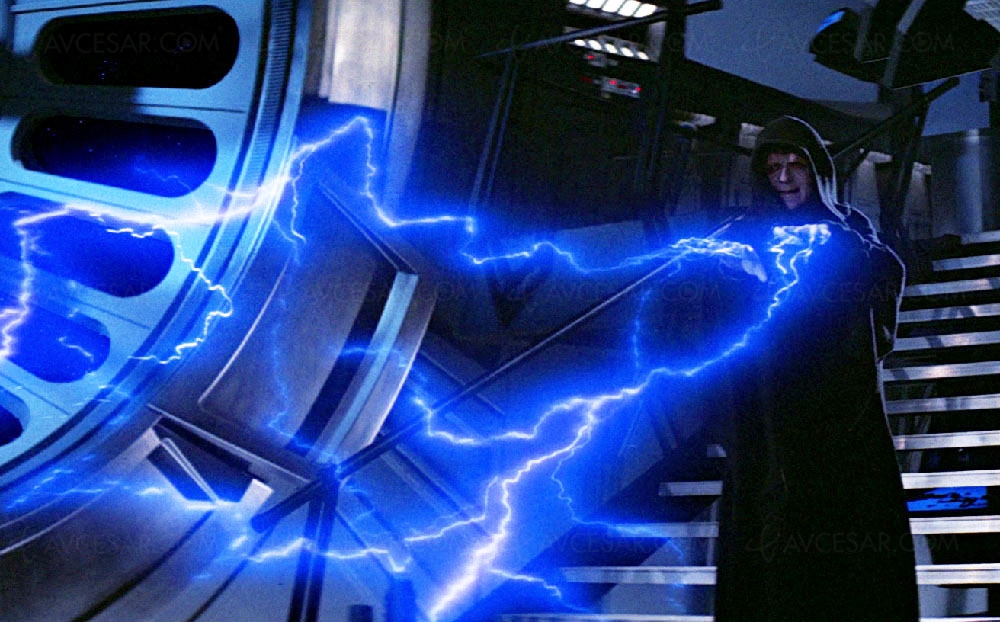