A platform will broadcast a new film with Jennifer Lawrence

After being confined in a drawer for two years, the film Causeway with Jennifer Lawrence was finally bought by Apple.

Directed by Lila Neugebauer, the film with Jennifer Lawrence (recently seen in Dont Look up) features a veteran of the war in Afghanistan suffering from post-traumatic syndrome. Back home in New Orleans, she tries to find meaning in her life.

Distributed initially by A24, the film was bought by Apple, which will release it in theaters by the end of the year and program it on its platform. Brian Tyree Henry, Samira Wiley, Linda Emond and Stephen McKinley Henderson round out the cast. Source: Appleinsier 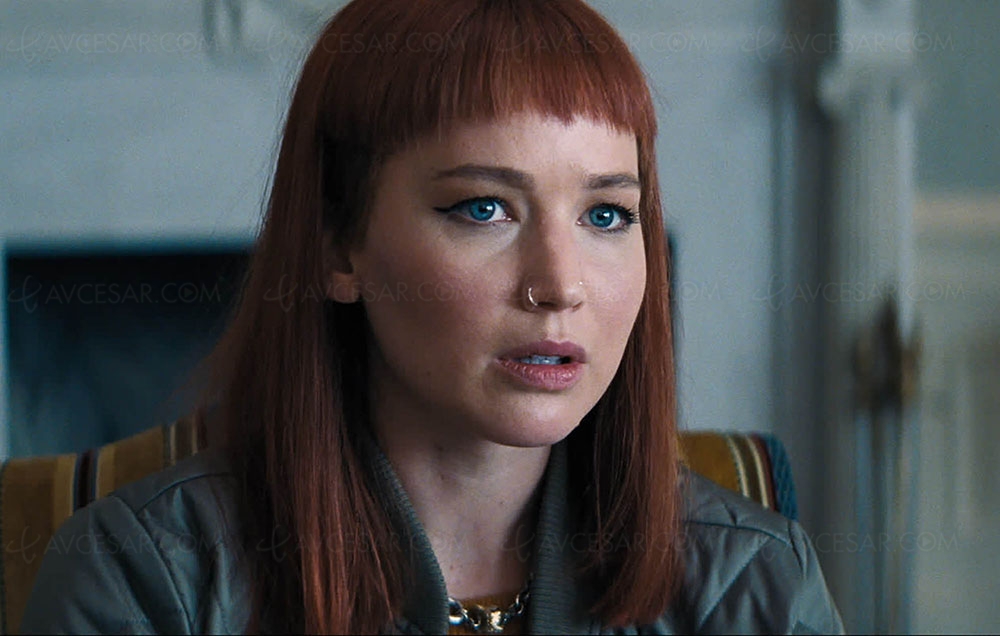