The AV1 codec is coming to Apple devices

A long-time member of the AV1 alliance, Apple should finally adopt the compression/decompression codec for its devices.

The AV1 reference was recently detected in the Apple programming interface for its tvOS and iOS 16.0 systems, which notably run the Apple TV box and iPhones.

This discovery allows some to conclude that the AV1 codec should arrive shortly on Apple devices, especially since the manufacturer is one of the main members of the Alliance for Open Media which supports AV1. As a reminder, AV1 is a royalty-free compression/decompression codec, competitor to HEVC, offered by the AOM foundation, itself supported by big names in technology such as Microsoft, Google, Microsoft, Amazon, Facebook, Cisco , Mozilla, LG, Netflix and -of course- Apple.

While some manufacturers like LG or streaming platforms like Netflix have recently adopted this format, it was time for Apple to get in on the action. Rumors see a new Apple TV arriving at the end of the year, a perfect candidate to adopt AV1. 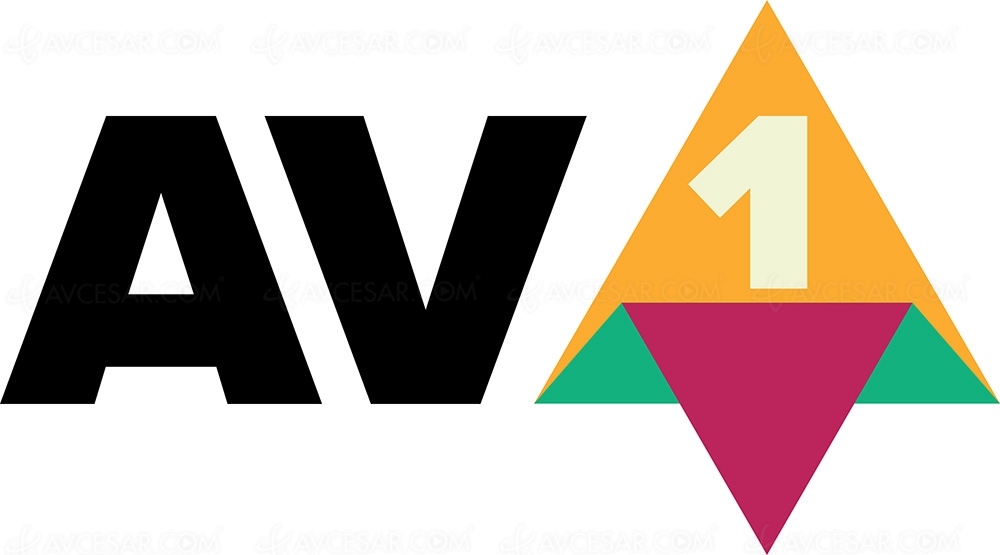