The Bluetooth standard is improving, which will result in new and better headphones and speakers by the end of the year.

Announced in 2020 then delayed due to Covid, Bluetooth "LE" is finally ready, has just announced the Bluetooth SIG (Special Interest Group), the official group responsible for managing the wireless communications standard.

The term Bluetooth LE in fact brings together several improvements, the most important of which is the new LC3 codec, which at the same transfer rate offers a much higher audio quality than the previous SBC codec. The Bluetooth SIG adds that even with a transfer rate halved, the quality remains slightly higher. Who says low transfer rate, also says less power consumption and therefore better autonomy.

Among the other features of this new Bluetooth, note the possibility of connecting several audio devices to a single source, an option called Auracast. For example, you can connect two pairs of headphones to the same smartphone, or even several headphones to a single speaker, for example in a gym to take a group lesson without disturbing other users. It also works with multiple headphones and a single TV.

Device makers can already integrate Bluetooth LE, which means the first compatible products should arrive by the end of the year. 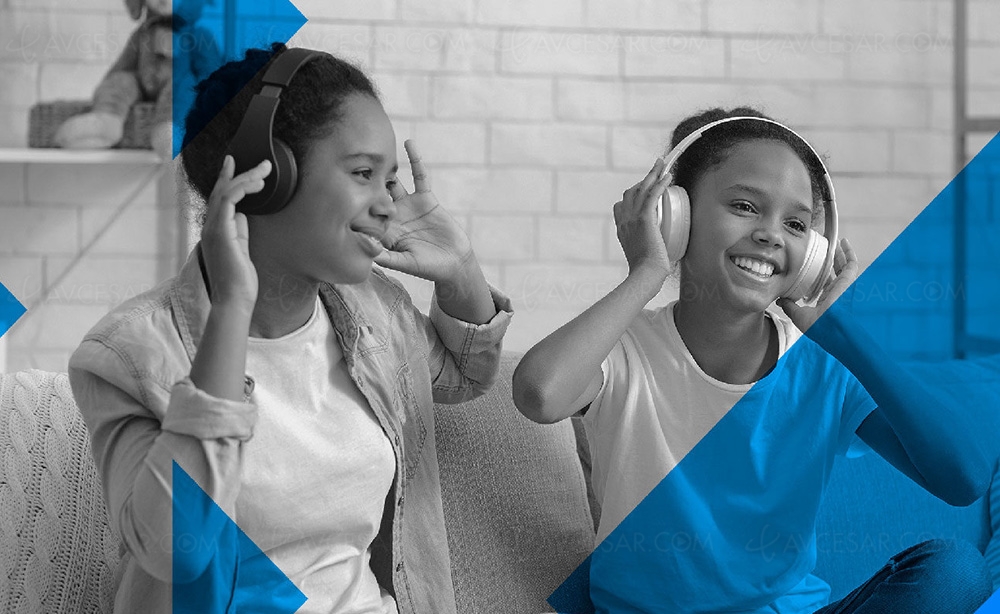