After a first publication last April, our Korean colleagues from the BusinessKorea site inform us that the production yield of QD Oled panels from Samsung Display had now reached 85%.

It was on the occasion of a new internal communication during a meeting with his teams on July 1 that the president of the company Samsung Display announced that the yield of the production lines of QD Oled screens had reached the figure of 85%. Production of QD Oled panels, target yield of 90% As a reminder, a yield of 50% on a production line means that half of the manufactured panels go directly to the trash. With a rate of 85% only eight months after the start of manufacturing QD Oled panels (as of November 2021), Samsung Display is posting a very good performance. The Korean firm is indeed ahead of its forecasts and should therefore produce more QD Oled panels than initially planned for the year 2022. Of course, the objective of a 90% yield in the short term is still in place. Asus, Lenovo and HP, new customers for QD Oled Samsung Display technology? As a reminder, during the previous news on the subject in the columns of BusinessKorea, we learned that the Samsung Display company, after Dell, Sony and Samsung Electronics, was also in talks for the supply of screens for monitors with Asus, Lenovo and HP. The high efficiency displayed by the QD Oled panels could allow it to supply them quickly. 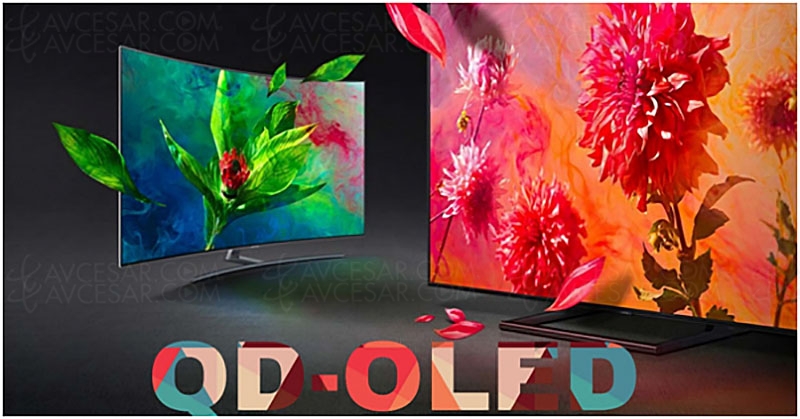