USB-C mandatory for Apple, in Brazil too?

After Europe and the United States, Brazil plans to force the iPhone to switch to USB-C format like its competitors.

Europe has led by example, the United States has followed suit, and it is now Brazil's turn to launch legislation to standardize charging formats for mobile electronic devices.

Limitation of electronic waste and ease of use for consumers

The ambition of such legislation is of course to limit electronic waste and make life easier for users. All smartphones sold in Europe - even the iPhone and its proprietary Lightning format - must be equipped with USB-C before the fall of 2024. On August 26, the Brazilian telecoms regulator Anatel will launch a public consultation so that such legislation is also considered also in Brazil.

The word to Anatel, Brazilian operator

"Aware of such movements in the international market, the technical section of Anatel evaluated the subject and presented a proposal with a similar approach in the Brazilian market", explained Anatel. In terms of the disadvantages associated with such legislation, Anatel cites the costs of enforcing it and the possibility that innovation will be discouraged, preventing the arrival of better standards in the future. Asked about these same remarks in Europe, our politicians had explained that the law could be updated as new technologies emerge. 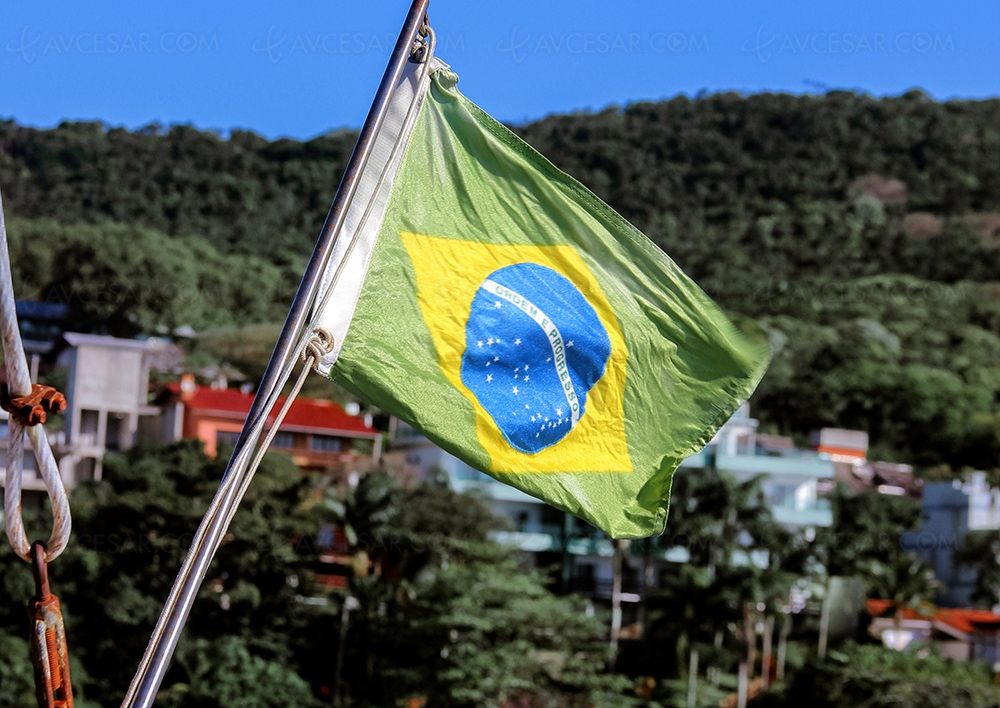