The treasures of Indiana Jones "are available" to you

You will probably have less trouble than the famous archaeologist in getting your hands on the famous treasures of the Indiana Jones saga.

Disney has just launched particularly faithful replicas of the emblematic objects coveted by Indiana Jones in Spielberg's trilogy of films: the fertility idol of Raiders of the Lost Ark, the Sankara Stones of the Temple of Doom, the Grail from The Last Crusade, and also the Crystal Skull from the episode of the same name. 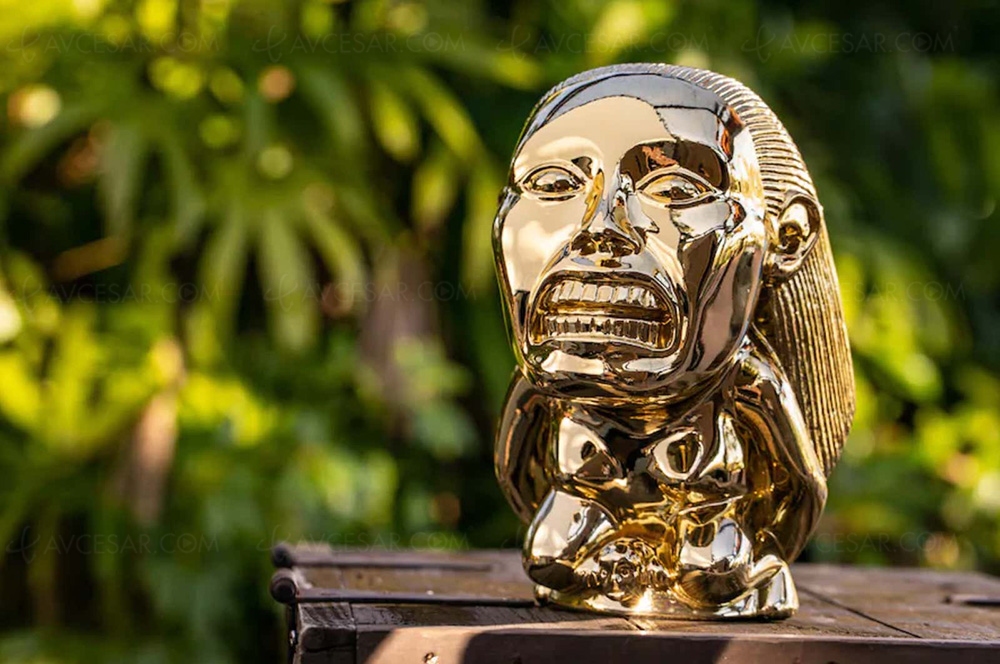 For attention to detail, the makers have studied the original props from the movies to get the right dimensions and even captured them in 3D so you don't miss any corners. For example, the Sankara stones light up like in the movie. By the end of the year, other items from the movies will be released, such as the Staff of Ra medallion or the Indy voodoo doll. 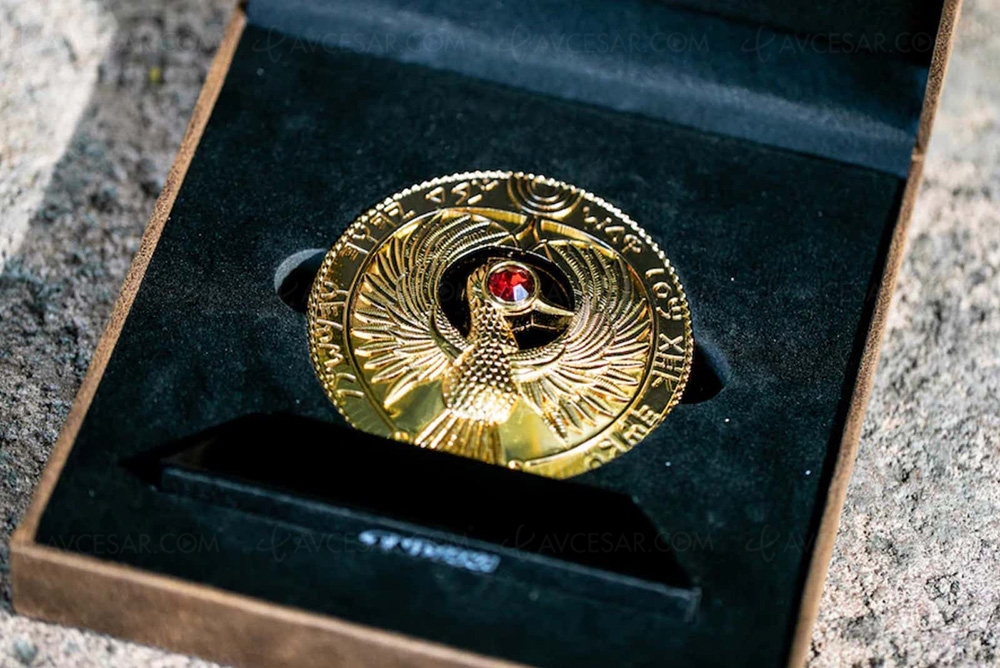 These treasures are available on the Disney Shop and in American Disney theme parks. We imagine that they will also arrive here shortly. 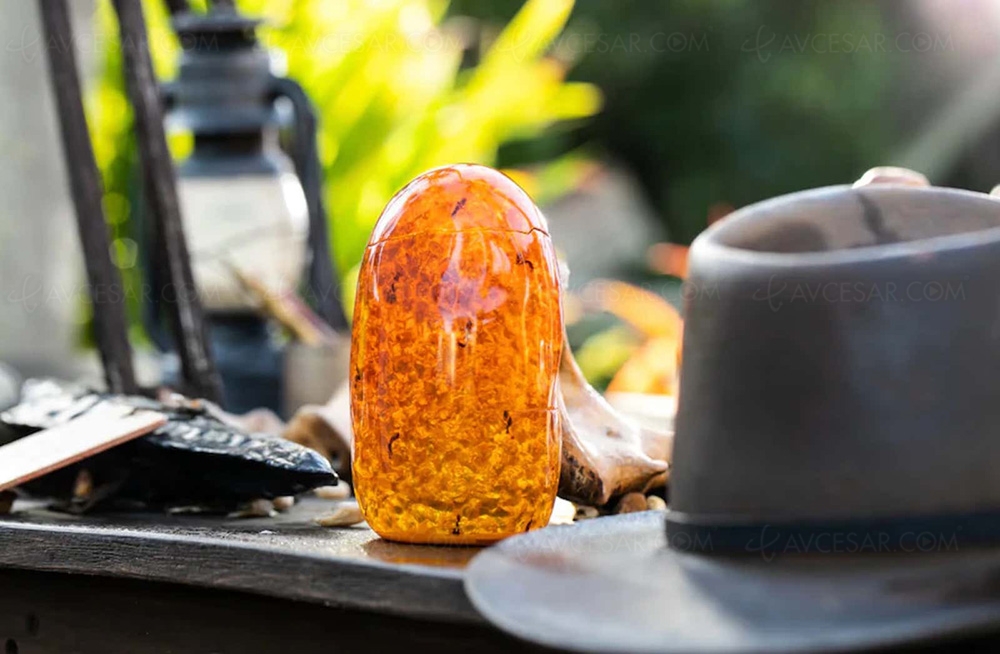