A mythical computer from the end of the 80s will soon make its comeback in an updated “mini” version.

After the Commodore 64, the company Retro Games is looking at its worthy successor and preparing a mini version of the Amiga 500.

Named The A500 Mini, this machine will emulate the famous 16-bit computer released in 1987, as well as its more powerful successors, including the Amiga 1200. 25 games will be integrated into the device, and for the moment 12 of them are known:

Big classics whose mere mention should give nostalgic chills. But the machine will not be limited to these few titles since the user will be able to load his own games (found more or less legally on the internet) via the USB port.

The A500 Mini comes with a two-button mouse similar to the original model, as well as a new eight-button joypad. It is also possible to connect an external standard PC keyboard. Availability announced for early 2022 at an indicative price of $ 140. 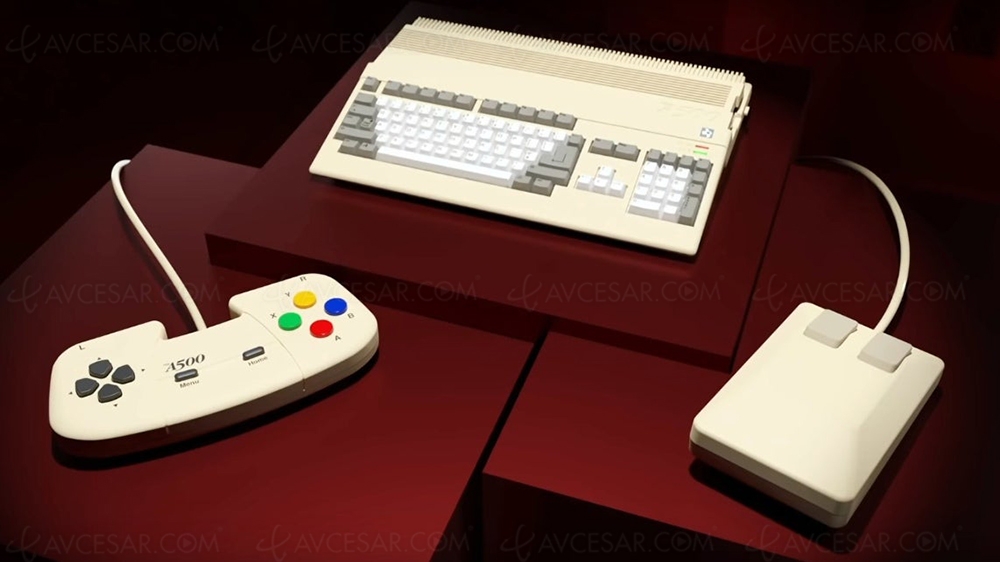