Here's what the augmented reality headsets of the near future could look like, before becoming more discreet. 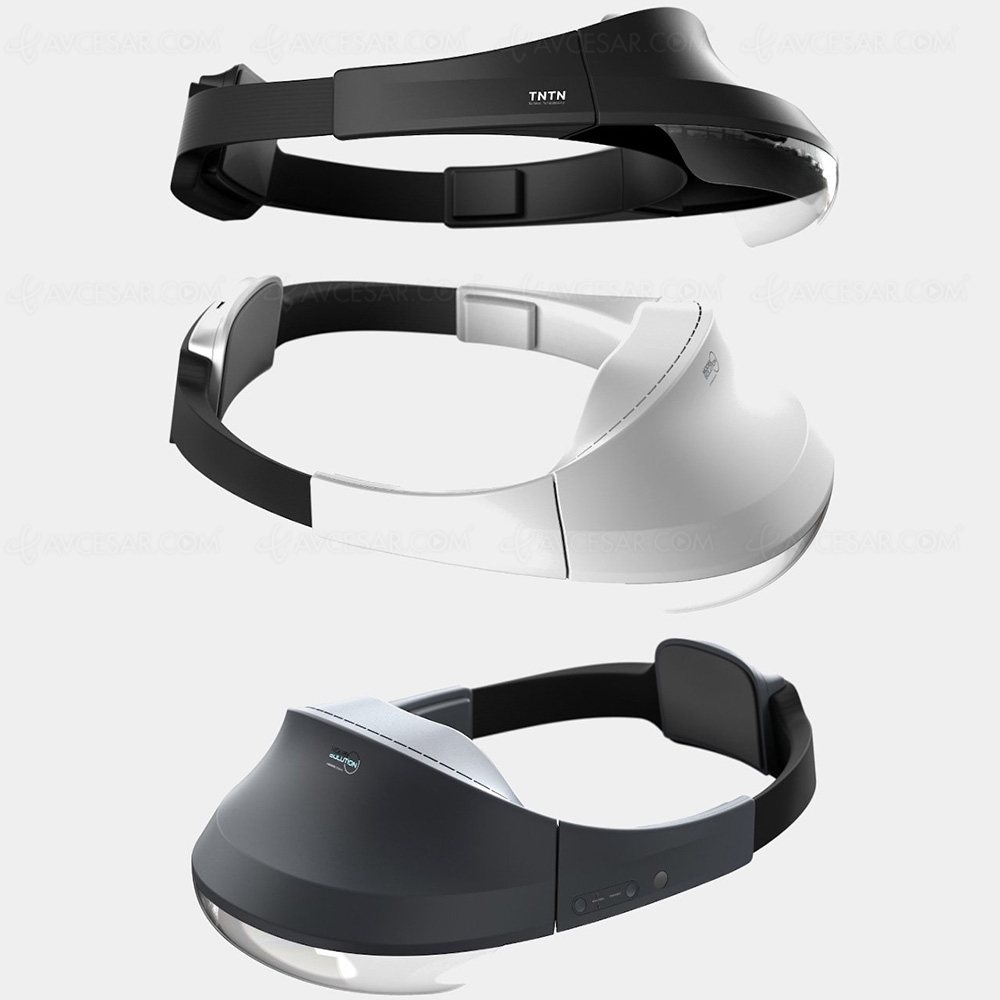 The evolution of technology means that one day they will look like a simple pair of Ray-Bans, but in the meantime the Korean designers Cheolhee Lee, Junsik Oh, and Soyoung Lee have imagined an intermediate concept, a kind of headband with cap visor. Named TNTN AR, this helmet was designed with an industrial application in mind, starting with the adjustable headband to be worn around the head as well as a hard hat. The screen protrudes on the front like a cap visor, and allows you to keep a total view of your environment. A very useful configuration, once again, in a potentially dangerous environment. Source: Yankodesign 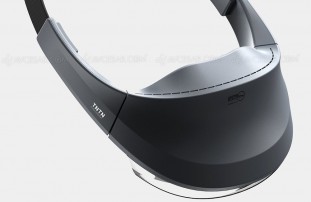