Meta's Reality Labs subsidiary is working hard to build the interfaces that will be used to interact with the "metaverse", a virtual space that is supposed to become the Internet of tomorrow and dear to Meta's CEO, Mark Zuckerberg. It was he who recently presented the latest prototypes - four in total - of Reality Labs' virtual reality (VR) headsets. 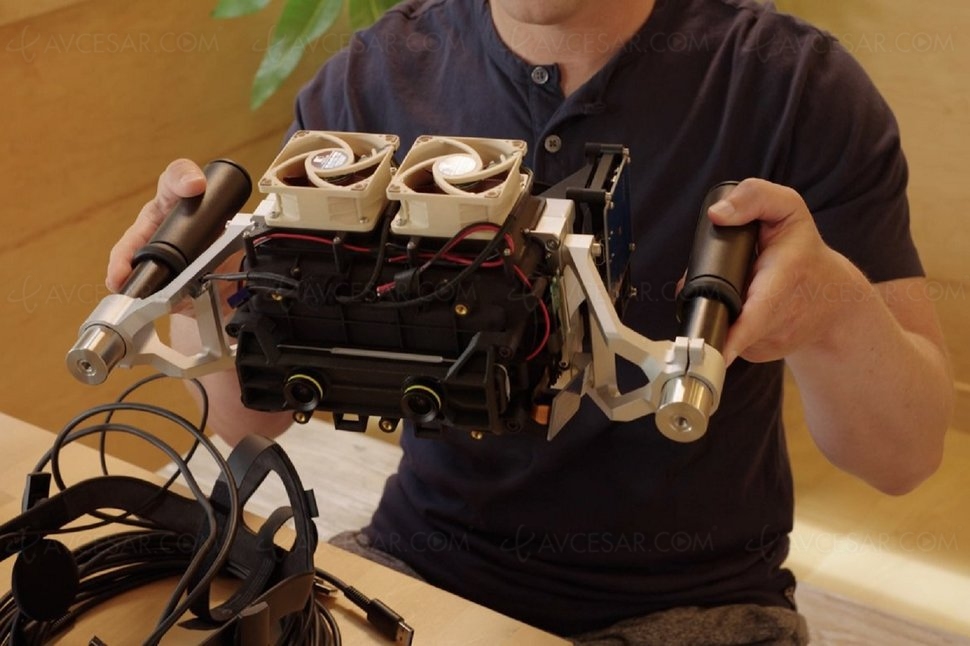 Codenamed Butterscotch, Starburst, Holocake 2 and Mirror Lake, each device is built around a particular purpose, destined to become a commercial reality in the years to come:

• Butterscotch is aiming for a large visual fidelity, seeking to approach human retinal vision, with 2.5 times the resolution of the Quest 2 headset. The device also uses gaze tracking technology to move the lenses to achieve dynamic focus .

• The Starburst project, for its part, focuses on HDR, for optimal brightness and vibrant colors allowing a more immersive rendering. Where Quest 2 offers 100 nits of brightness, for example, this new headset aims much higher.

• Holocake 2 is an experimental device, aiming to become the thinnest and lightest VR headset in the world. . To do this, it uses various technologies such as polarized reflections that bounce light before reaching the eye.

• Finally, Mirror Lake is only at the concept stage for the moment, and seeks to bundle as many premium features as possible to deliver high-end power in a thin, light headset. 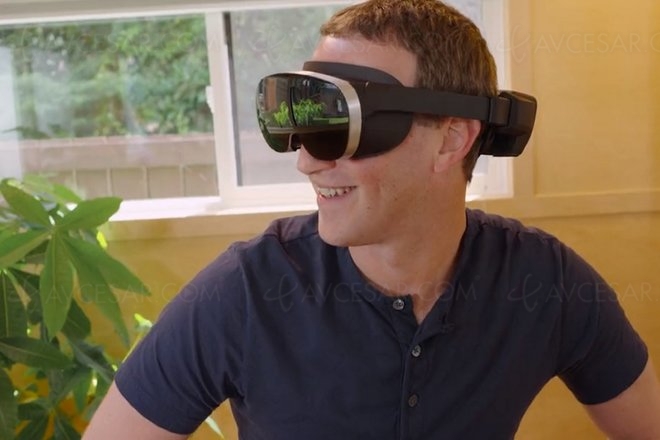