Netflix's foray into the mobile gaming sector seems to be paying off after only a few months of existence.

Last October, the Netflix streaming platform diversified its activity by launching a range of mobile video games, reserved for its subscribers.

An offer that apparently finds its audience if we are to believe the estimates of the firm Sensor Tower: since the launch of the service, 13 million downloads have been counted. There is also a synergy between the Netflix series and the games taken from the said series. For example, after the airing of the new season of Stranger Things, the video game Stranger Things 1984 experienced +162% downloads from one week to the next, while the game Stranger Things 3 was downloaded at a rate by +201%.

At present, 24 Netflix games are available, but the platform has already announced that many new games are coming, including other titles adapted from its original series (see our news La casa de Papel, Le jeu de la dame… Netflix is adapting its series into video games). 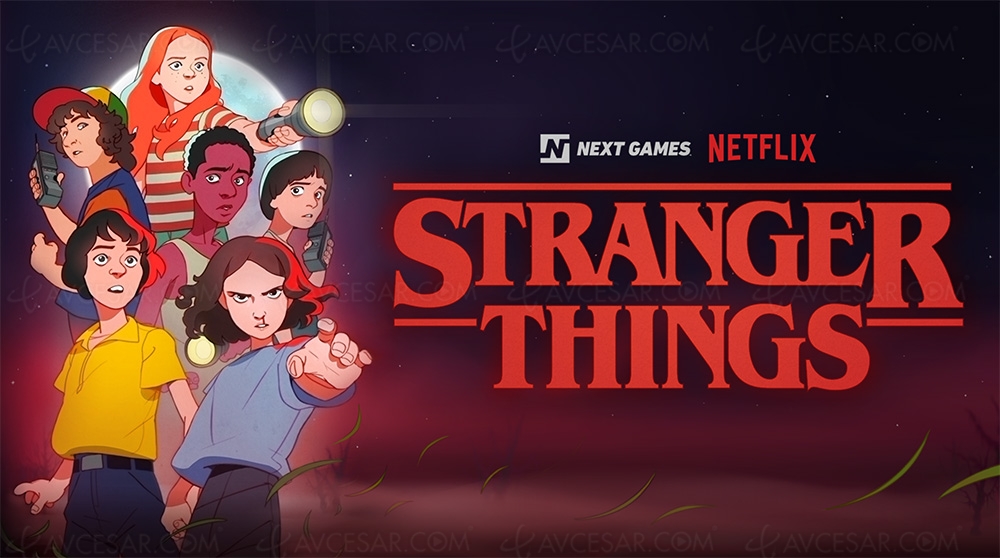