PlayStation 5 Slim: he built it!

If Sony is taking its time releasing a slimmer PlayStation 5, count on talented YouTubers to take the lead.

After a version in copper and then in wood, Youtuber Matt from the DIY Perks channel takes it to the next level with a PlayStation 5 barely thinner than a DVD case. 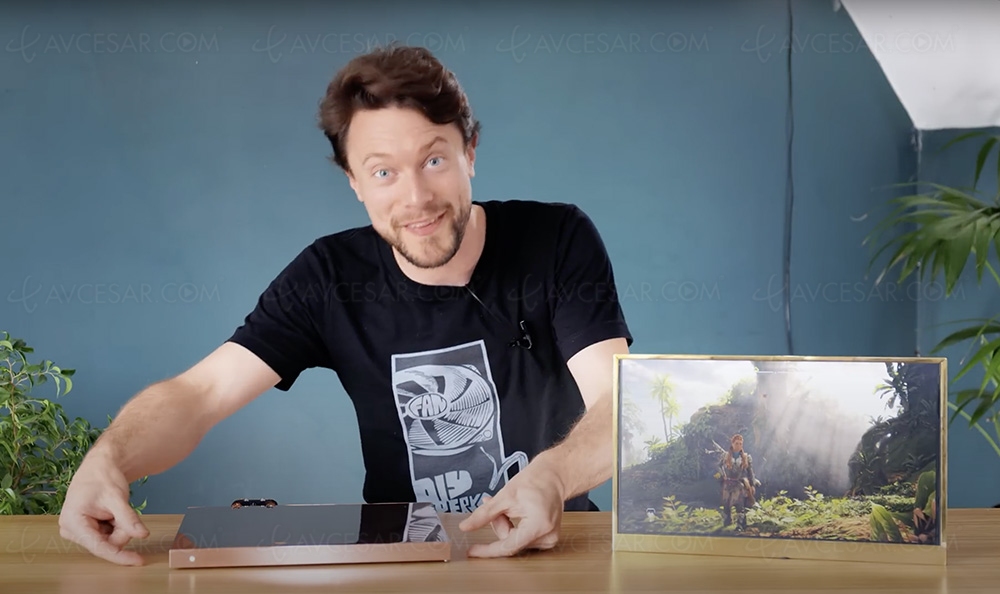 PS5 with a water cooling system

No imaginary 3D concept here, but a real meticulous engineering work, detailed on the video below, including the difficulties inherent in such a project, in particular the literal death of the console at the very end of the project (2 months of work) because of a stupid thoughtlessness. The main difficulty of the initiative has been to reduce the size of the heat sink, a component that occupies a huge space in the Sony console. To solve this problem, Matt was inspired by what is done on PC to build a copper water cooling system. The power supply passes outside the new machine and also acts as a water pump, making its size particularly imposing. 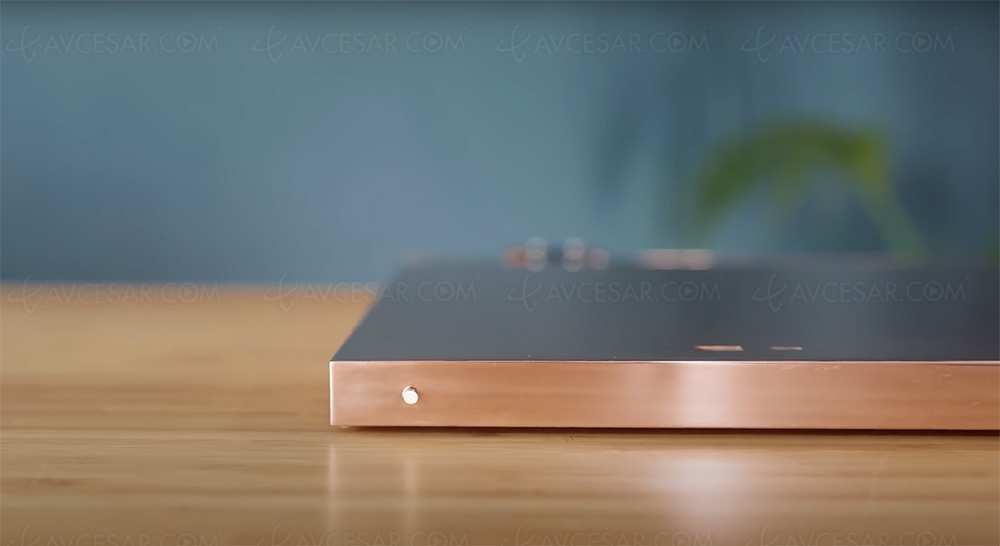 But it's the price to pay for such a slim height that even the official PS5 Slim - which could arrive next year - will have great difficulty reaching. Finally, note that the processor of this creation heats up less than that of the original PS5, supporting measurements. Hats off to Matt! 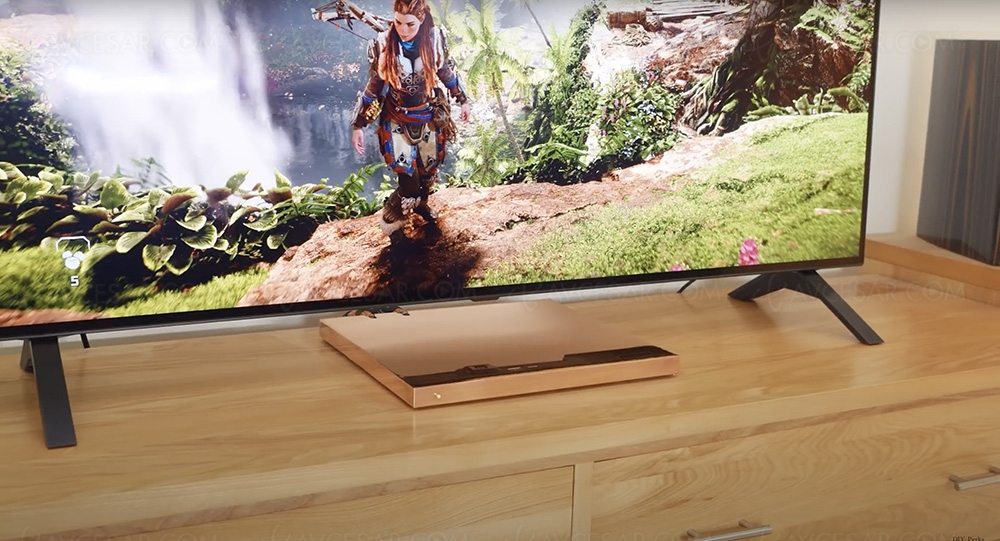