Twenty-two years after Man on Fire by Tony Scott, Dakota Fanning and Denzel Washington will be reunited on the set of Equalizer 3.

The sequel being prepared by Antoine Fuqua, the director of the first two Equalizer opuses, produced by Sony Pictures, will bring together Dakota Fanning and Denzel Washington.

Robert McCall is back

Since 2014 and the first Equalizer, Denzel Washington shines in the film adaptation of the TV series of the 80s since a sequel had already been made in 2018 with Equalizer 2. In both films, the actor embodies Robert McCall, a former Marine who can't stand injustice. After having previously attacked the Russian mafia and then having disbanded a band of seasoned mercenaries, he will be back in new still secret adventures written by Richard Wenk, already author of the first two films. However, the feature film already has a release date in the USA: September 1, 2023. Source: Deadline 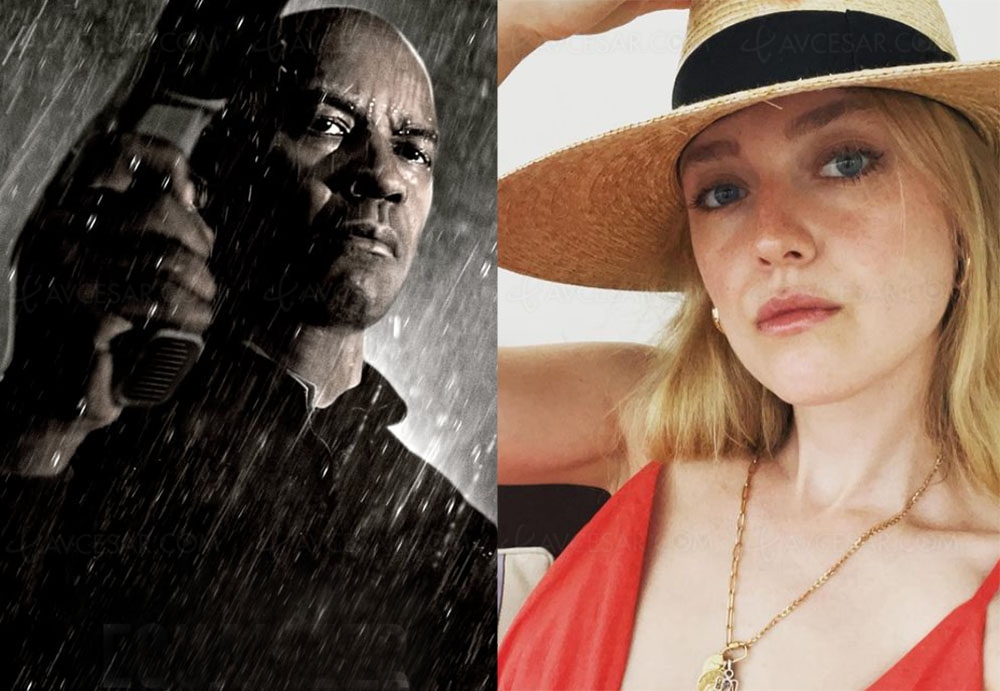