A few days ago, we mentioned the arrival on the OLED TV market of Chinese screen manufacturer BOE (Beijing Orient Electronics) with a first 95'' Ultra HD 8K model, i.e. 242 cm diagonal (see our news TV White Oled Ultra HD 8K 95 "signed BOE). But according to our colleagues from the Korean site ChosunBiz, the ambitions of the Middle Empire firm would be much greater with the preparation of a complete Oled TV range from 2022 , for a total of 300,000 television sets. 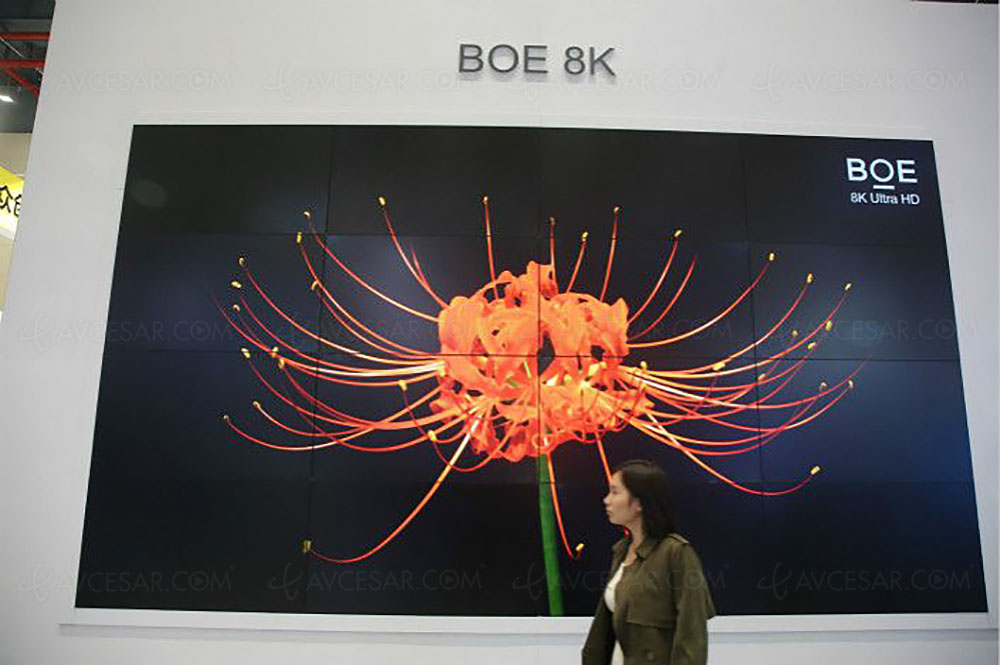 Until now present in LCD technology with screens of all sizes and OLED technology with small and medium diagonals dedicated to smartphones and tablets, BOE could therefore sound the charge of Chinese manufacturers on the market for large OLED panels, those intended for the TV market. As a reminder, the latter is now occupied by the Koreans LG Display with the White Oled process and Samsung Display with the QD Oled process. Namely, as already mentioned in our news on the Ultra HD 8K specimen, the range of Oled screens signed BOE would also be of White Oled obedience, without however using the LG Display patents.

BOE would therefore have decided to embark on this niche with the ambition of producing 300,000 Oled TV panels, via its R&D B5 Gen8 production line capable of supplying large mother panels (2,200 mm x 2,500 mm) . These 300,000 panels would represent more or less 0.1% of global TV production for 2021 (213.54 million) but more than 5% of OLED TV panels produced in 2021 (6.52 million). The strategic shift undertaken by BOE is dictated by the ever-increasing appetite of consumers for large OLED screens. The market research and analysis firm Omdia indicates that the cumulative deliveries of OLED TVs in the world exceeded the figure of 20 million copies in April 2022, i.e. 10 years after the marketing of the first OLED television. And that if it took seven years to reach the 10 million units mark, the 20 million mark was crossed in just two years later. 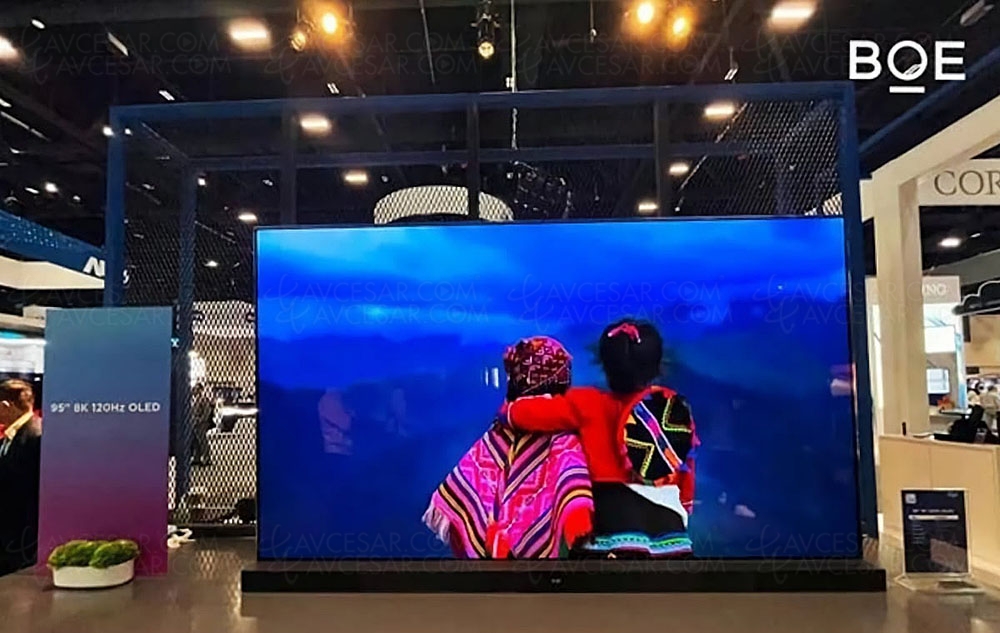