Silk, a new series centered on the Marvel character of superheroine Cindy Moon, will arrive on the Amazon Prime platform in 2022.

Silk, a new series based on a Marvel character, should be available for the first exclusivity in 2022 on the Amazon Prime VOD platform.

A story of contract

The thing is not so strange as that. Of course, Marvel series are usually Disney + exclusives from the start, Mickey being the owner of Marvel. But we also know that a third-party firm - in this case Sony - holds the Spider-Man license, of which Spider-Man No Way Home is the latest film iteration to date.

A badass superheroine of Korean descent

And these rights authorize Sony to operate on Spider-Man but also on the characters linked to the universe of the weaver. This is what allowed the Japanese firm to produce the Venom, Morbius and, in 2023, Kraven the hunter. Cindy Moon alias Silk, badass superheroine of Korean origin, is also part of this Spider-Man square reserved for Sony. She has, moreover, like Peter Parker, been bitten by a radioactive spider.

No big screen for Silk, but streaming and on one of Disney+'s competitors. If we do not know for the moment who will play the heroine, Cindy Moon has already, for the record, been briefly seen in Spider-Man: Homecoming in the guise of actress Tiffany Espensen. 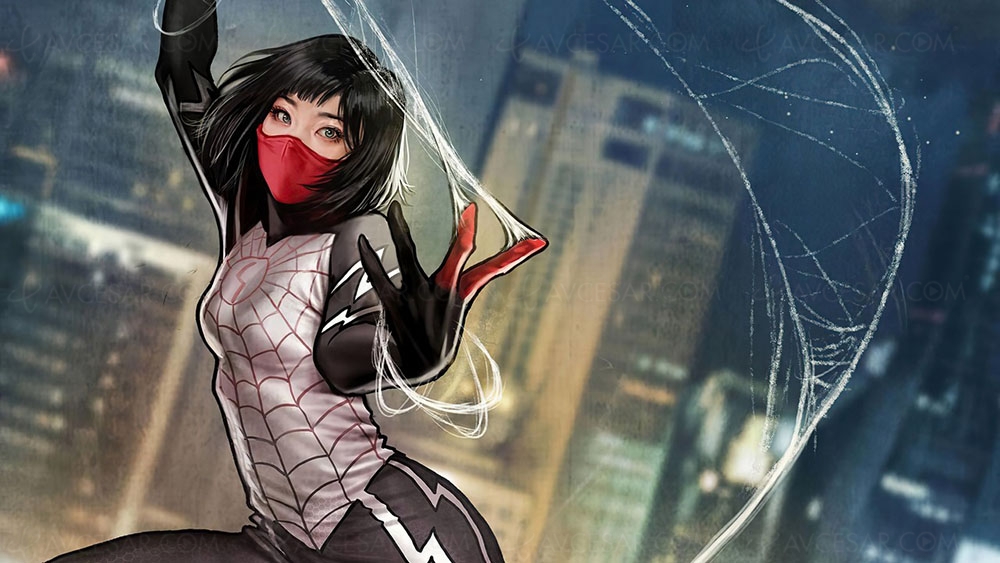