Samsung Display: LCD shutdown planned for the end of June 2022

Initially scheduled for the end of 2020 and then postponed to the end of 2022, the cessation of production of LCD panels by Samsung Display would finally arrive at the end of June. In question the collapse of the price of the slabs…

The TV market is evolving very quickly. And this is not without rapid consequences on the screen technologies involved…

While Samsung Display, the screen manufacturer division of the Samsung group, announced in March 2020 its withdrawal from the LCD for the end of the same year (see our Samsung Display news: discontinuation of the LCD at the end of 2020 and focus on technologies QD Oled and QNED), the latter had reviewed its position following the pandemic and the sudden increase in television sales around the world. Decision had been made by the Samsung group to postpone the shutdown of the LCD.

The very strong demand from consumers, forced to stay at home sometimes for long months, to equip themselves with a Smart TV to access streaming services or a large TV to enjoy a large and belle image, has in fact led to a spectacular increase in television sales and a shortage of panels from the second quarter of 2020. With the key for screen manufacturers, mainly present on LCD technology, a return to profitability. This was of course the case of Samsung Display which, according to our colleagues from The Elec site, planned in the spring of 2021 to continue the production of LCD panels until the end of 2022 (see our news Samsung Display postpones the discontinuation of LCD panels at the end of 2022?).

But the war in Ukraine, by pushing the planet into recession, changed everything. Having become very cautious, consumers are cutting back on their spending, especially on leisure. TV sales have therefore been down significantly since the start of 2022, the market decline having started in the summer of 2021. As a result, the supply of LCD panels is significantly greater than demand, causing a collapse in prices. slabs. So we don't have to look any further for Samsung Display's decision, mentioned by our colleagues from Koreatimes, to definitively close the LCD chapter by the end of the month. To be honest, it won't change much of the balance of this sector, with Samsung Display's market share expected to be 2% in 2022, compared to 22% in 2014. And for Samsung Electronics, it will be easy to s supply at -therefore- extremely competitive prices from Chinese suppliers. This has already been the case for several years for its UHD, QLED and Neo QLED range.

As announced in 2020 by the Korean firm, Samsung Display will now focus on the production and development of display technologies based on Quantum Dots nanocrystals, like its QD Oled process, present within Sony A95K and Samsung S95B TV series. 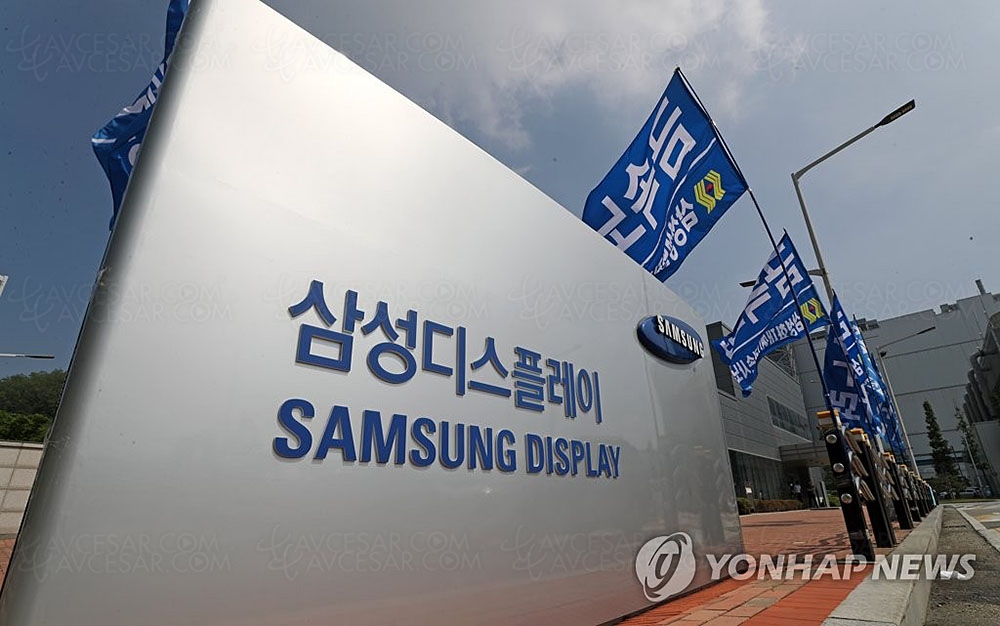