In the future feature film, Jamie Foxx will be The Bokushi, a man who took under his wing a hundred veterans to whom he promised protection and prospects. With his supporters, he took refuge in a fortress deemed impregnable in which he amassed an impressive arsenal of weapons. After several failed infiltration attempts, military agent Emmanuel Ashburn (Robert De Niro) recruits former Special Forces member -and former Bokushi follower- Nash Cavanaugh (Scott Eastwood) to try his luck.

Brad Furman (The Lincoln Defense) will direct the film from his screenplay co-written with Jess Fuerst. Shooting for the film is due to begin in Greece next week. Source: Deadline 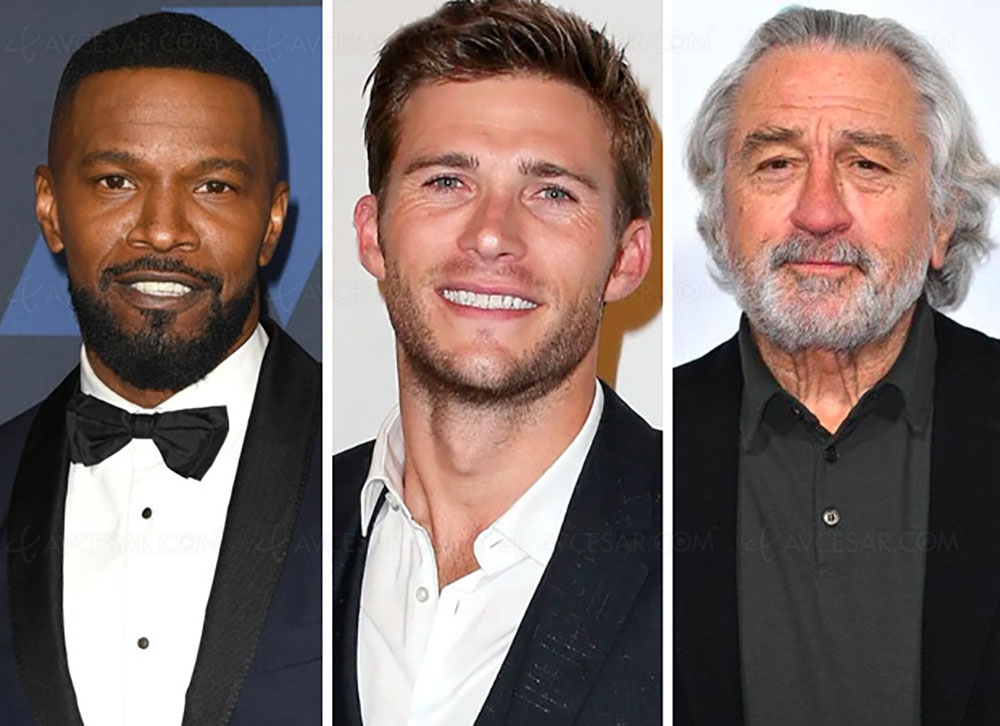