The understated charm of the bourgeoisie, Buñuel's masterpiece restored in 4K

Released in 1972, The discreet charm of the bourgeoisie celebrates its 50th anniversary this year. The opportunity for the French publisher Studiocanal to create the event with a 4K Ultra HD release scheduled for this summer, and the distributor Carlotta to bring out the restored film in 4K at the cinema.

Luis Buñuel, Mexican director of Spanish origin, was born in 1900 in Calenda. His work, one of the most impressive in contemporary cinema, includes some thirty films made in Mexico, the United States, Spain and France. One of his masterpieces, The Discreet Charm of the Bourgeoisie, is expected at Studiocanal in 4K UHD in July, while French distributor Carlotta is rescheduling it in theaters from June 29.

We also know a little more about the bonuses of this immense and major work by the director of Un Chien Andalou (his first film at the age of 29), both modern and steeped in satire. social without concessions and psychoanalysis (the weight of education haunts all his films or almost).

The following are expected in particular:

• An analysis of the film by Charles Tesson (30 minutes) 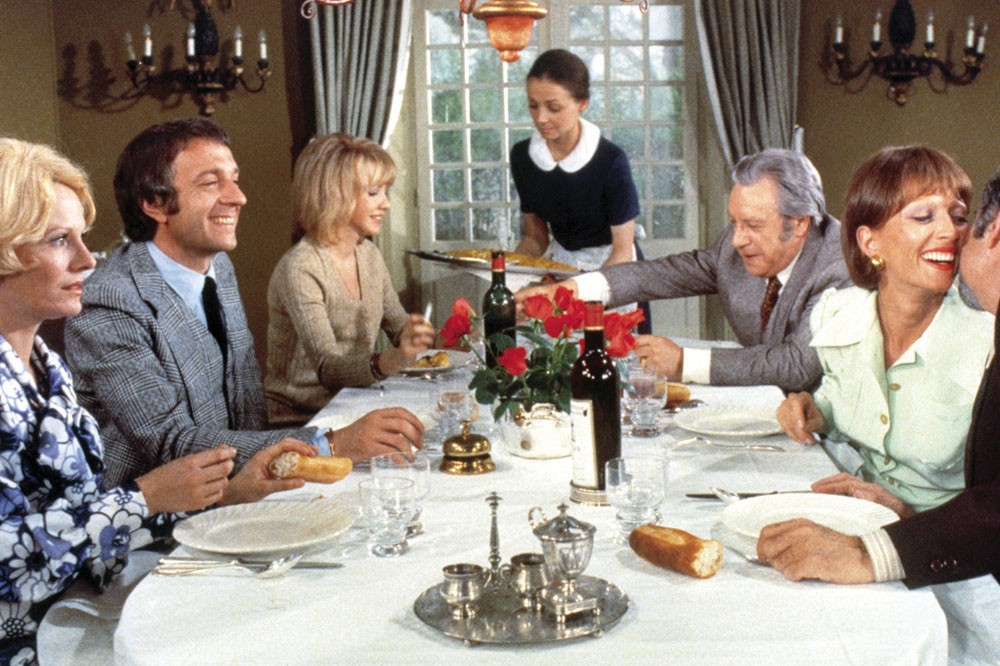 Largely enough to discover more in depth the buñuelian project which can be summed up as follows: abandon the vision that we had until then of the images to change our gaze. His obsession with the clergy (he was a choirboy and received a Catholic education), institutions - whether military or political - his taste for strange, daring and offbeat situations (in L'ange exterminateur, a group of bourgeois is prisoner of the frame) or the recurrence of the animal metaphor to comment on the small world of men, are among his favorite motifs. 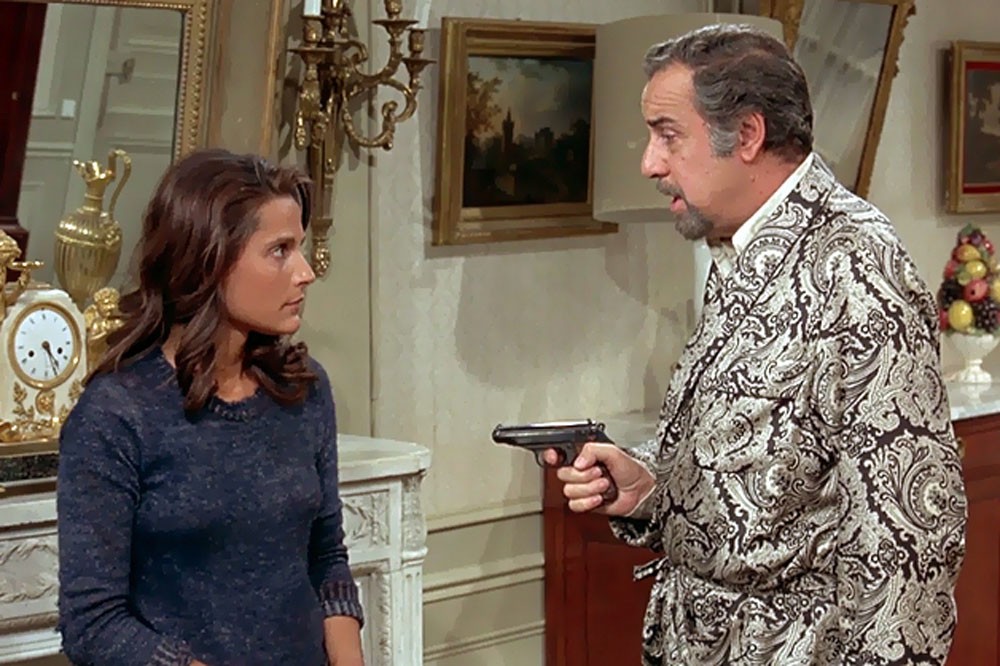 Beneath the veneer of appearances, most often bourgeois, hide unmentionable and profane impulses (the religious institution was one of its prime targets, from the Golden Age to Viridiana). In Buñuel, the oppressors, whether priests, soldiers or teachers, act in concert. Opposite them, the olvidados (literally "the forgotten ones"), of which he made a film in 1950. These olvidados are all those whom birth has left by the side of the road, like those tramps who, in Viridiana, storm a bourgeois residence and indulge in a hilarious comedy about appearances.

In the 1970s, Luis Buñuel made some superb films, focusing his attention on the class struggle and the quest for the impossible. Among them: The discreet charm of the bourgeoisie and Belle de jour with Catherine Deneuve.

The pre-order of Discreet Charm of the Bourgeoisie is open here as of June 22, although the publisher is advancing the month of July for the moment. New restored trailer to discover below. 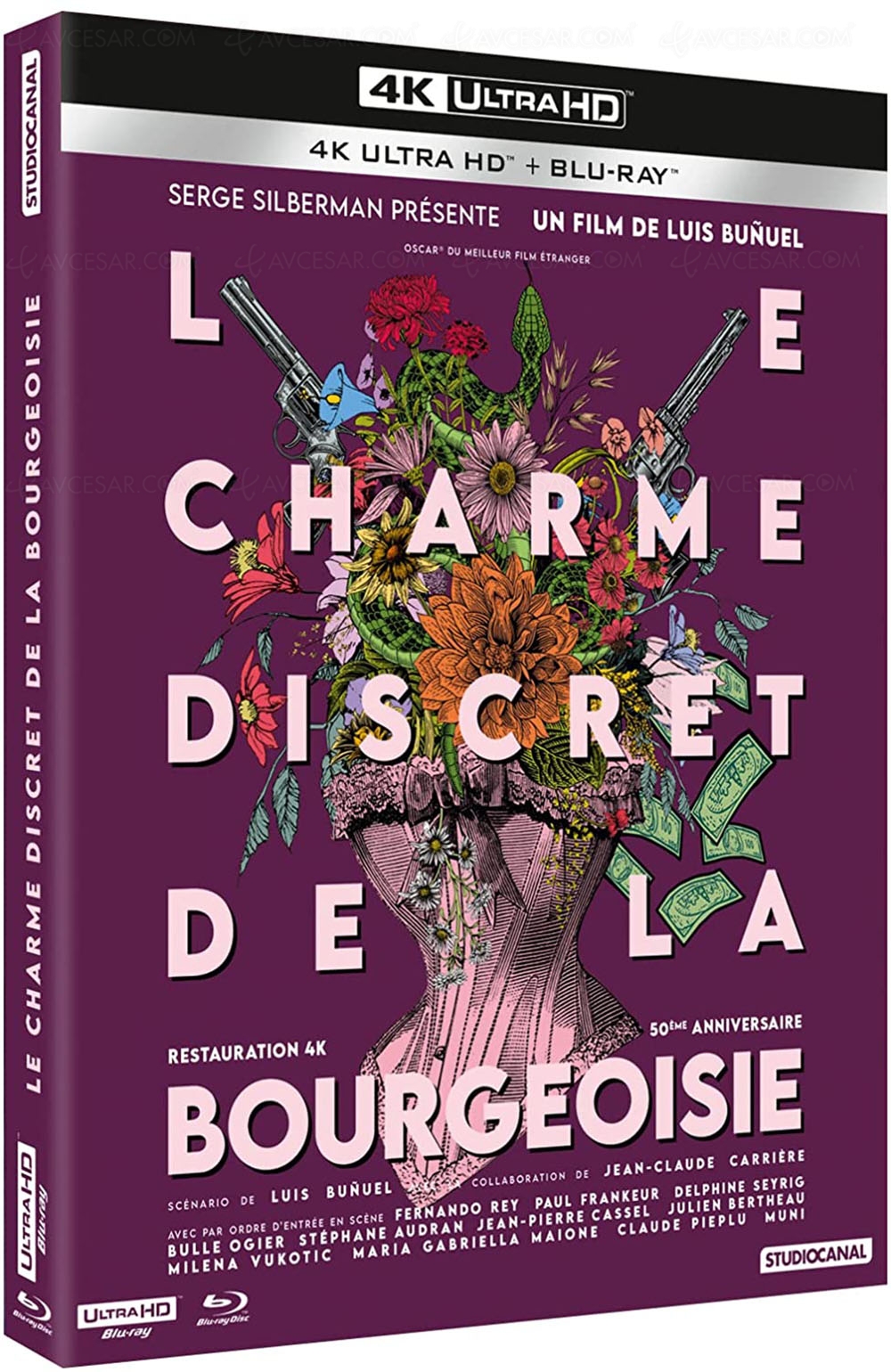