The Google Maps application will allow an even more immersive exploration of the streets of our cities.

Google recently launched a new view mode for the Maps application, offering an even more detailed aspect of the surroundings viewed from above, a kind of Street View but with a greater distance. 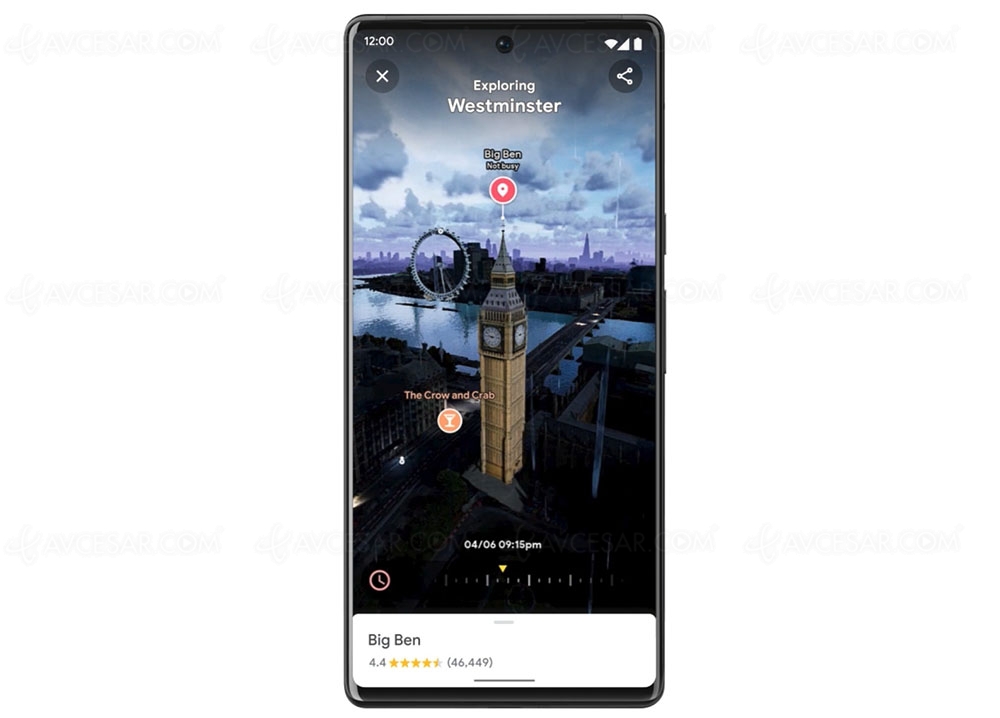 The technology uses a mix of satellite captures and 3D models to generate a full-scale 3D environment, somewhat resembling an old-school video game. Naturally, Google Maps information is overlaid on the map, and it's even possible to drag a slider to see what places look like at various times of the day and night, and in various weather conditions.

Patience however, for the moment the mode is only available for certain districts of San Francisco, New York, Los Angeles, London and Tokyo, others are planned for later. 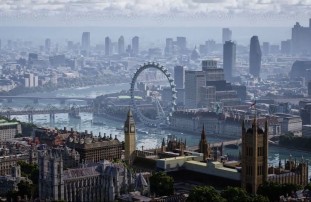