New PlayStation 5 Pro, is it precise?

A job posting from AMD hints that work will start in earnest on a new version of Sony's PS5.

CPU manufacturer AMD recently posted a job posting on Linkedin, describing work on a new "next generation" RDNA chip. As a reminder, the RDNA processor is at the center of the new consoles that are the PlayStation 5 and the Xbox Series.

Since the PS4 Pro was released three years after the PS4, the timing seems to match for a possible PS5 Pro, knowing that the PS5 has entered its second year of life. Note that this new chip could also be intended for an Xbox Series Pro, even if the rumors are more insistent about a new PlayStation. 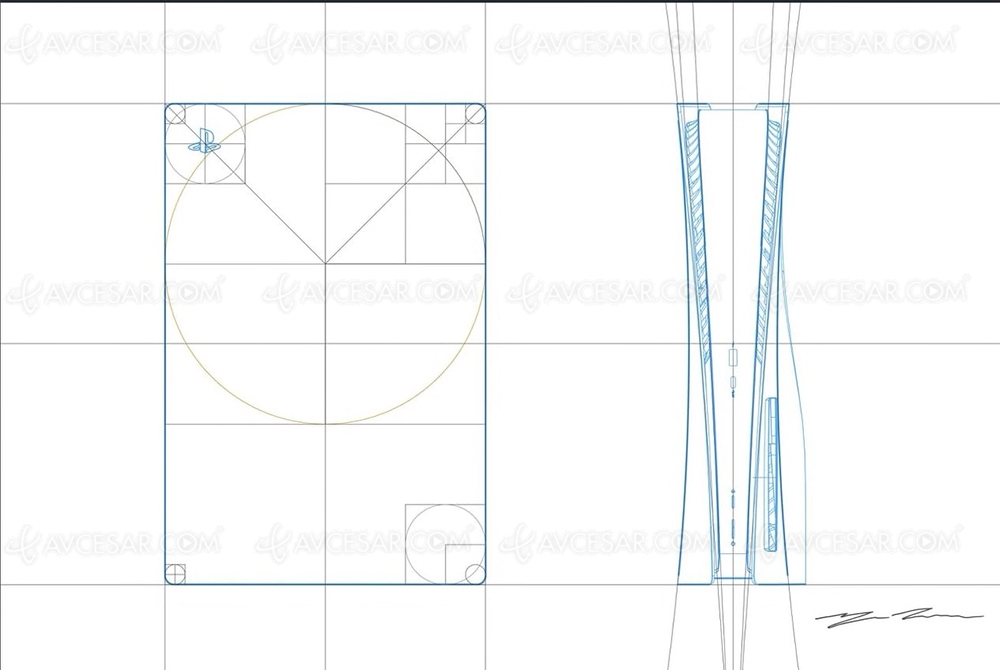