In the near future, citizens considered deviant or opposed to the government are sent to re-education camps. Ruled with an iron fist by a certain Charles Thatcher (Michael Craig), the place is synonymous with torture and cruel abuse. One day, he decides to release the prisoners who become the prey of a ruthless manhunt.

A UFO of Australian genre cinema, The Hunted of the Year 2000 (Turkey Shoot in original version) is inspired by The Hunts of Count Zaroff (Irving Pichel, Ernest B. Shoedsack, 1932) to denounce the barbarity of totalitarian regimes. Shot in the hostile landscapes of Queensland, Brian Trenchard Smith's survival game is astounding with a crazy outburst of violence laced with gory episodes.

Australian cinema in the spotlight

To discover urgently in Blu-Ray/DVD combo (plus booklet) at Rimini Editions from May 26th. The film will be offered in VO/VF DTS-HD with French subtitles, in 2.35 image format. In addition, interviews with actors Michael Craig, Lynda Stoner, Roger Ward (23 minutes) and the director (9 minutes); The Rebirth of Australian Genre Cinema (26 minutes) featuring director, producer Antony I. Ginnane and cinematographer Vincent Monton, plus a 20-page booklet designed by Marc Toullec. 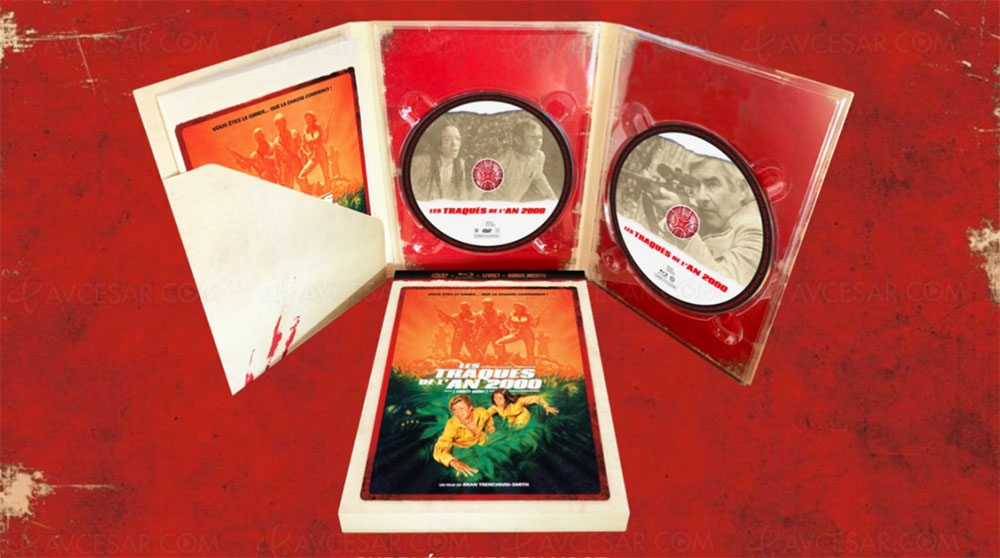