How much for Queen Elizabeth's Gold Wii?

Appeal to collectors: a gold-plated Nintendo Wii console, originally intended as a gift to Queen Elizabeth, anyone?

Designed in 2009 by development studio THQ, this 24-karat gold-plated Nintendo Wii console is currently up for auction on the Goldin site until May 21.

For the record, the object was made to promote the release of the game Big Family Games at the time. THQ even tried to give it to Queen Elizabeth, but Buckingham Palace is apparently very strict when it comes to gifts, so the console was eventually returned to sender.

After THQ went bankrupt in 2013, the console fell into the hands of a Dutch collector, who is now auctioning off this golden Wii. So, interested? 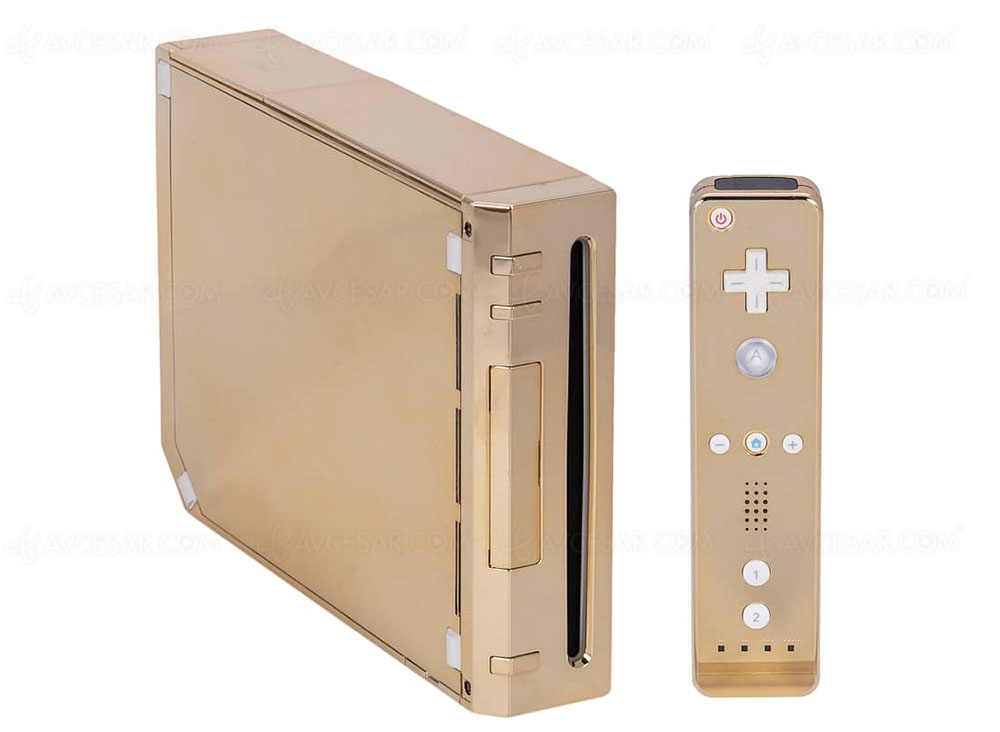