Apple reduces its order of Oled screens Samsung which is not happy...

Apple could reduce its order of iPhone screens by 15% from Samsung, provoking the ire of the Korean supplier.

According to the indiscretions collected by the Korean media IT Home (via Patently Apple) the CEO of Apple recently met with that of Samsung to negotiate a 15% reduction in orders for Oled screens for iPhone.

Apple lacks components for the iPhone 14

Like the rest of the industry, Apple is experiencing problems with its suppliers and will not be able to meet demand in 2022. The brand was originally supposed to distribute 220 million iPhones this year, a figure that would have fallen to 185 million for lack of components but also of labor (see our news iPhone 14 delayed?). The manufacturer therefore needs fewer screens, provoking the annoyance of Samsung, which would have asked Apple not to reduce its order.

Samsung would even consider legal action against Apple, attacking the company for patent infringement if Apple orders OLED screens from competitors, including LG and BOE. 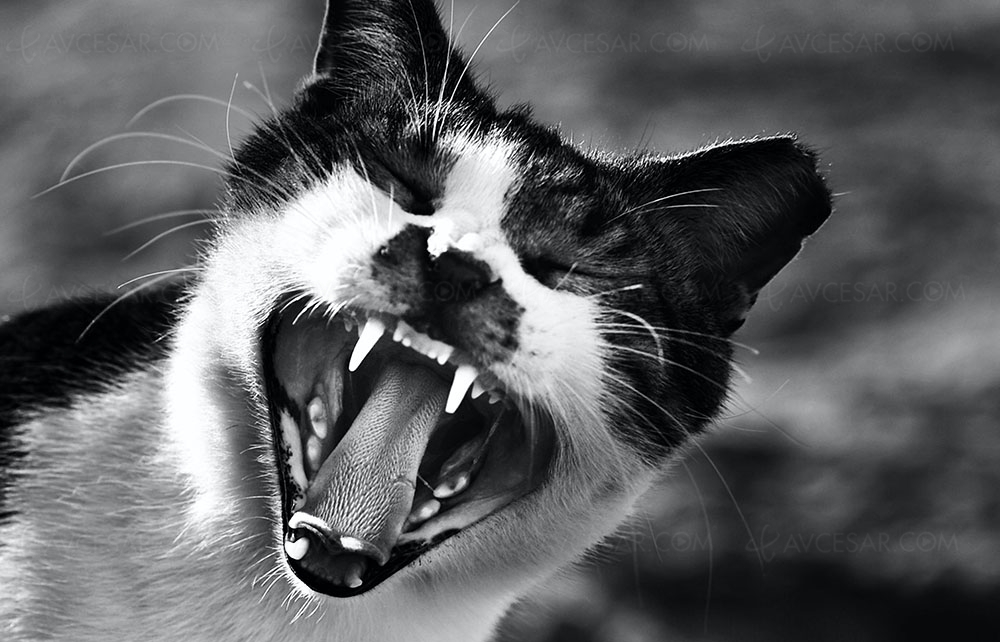