If the existence and then the trade name of the new sony Ray soundbar was mentioned in preview by the site The Verge, the real photos of the product were revealed by mistake on the site of an American retailer, Ktronix.

These official visuals are of interest to teach us more about the connectors of the Sonos Ray and to confirm what we were saying in our previous news, namely an optical input and an Ethernet port, that's all!

Sonos Ray, precision on connectivity and voice control Luckily, aside from the transport buttons on the top of the soundbar, the Sonos Ray can be fully controlled by the Sonos app. Similarly, if the absence of a microphone, it has Works with Alexa and Works with Google features for voice control via an Amazon Echo or Google Home type speaker. For the rest, and as a reminder, according to information published by The Verge, the Sonos Ray (or S36) soundbar will be very compact, even more so than the Sonos Beam (550 mm against 651 mm) and will be displayed at a affordable price around 250 dollars. 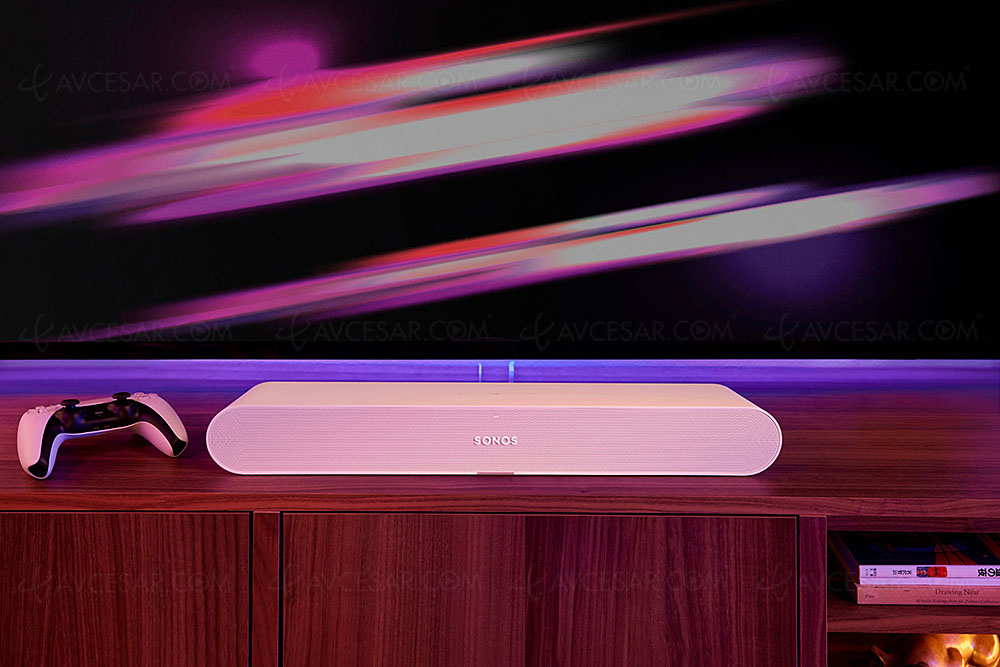 Inevitably, at this price, many of the features onboard the Sonos Beam Gen 2 which appeared shortly after the start of the 2021 school year will not be there, first and foremost Dolby Atmos compatibility and Google and/or Alexa voice assistants with the associated microphones. Similarly, connectivity would be reduced to its simplest form with an optical input but without HDMI.

On the other hand, in addition to the classic soundbar function to enhance the audio spectacle of a television, the Sonos Ray could be used as a surround speaker -in a vertical position- to accompany a Sonos Arc soundbar within a configuration multichannel. The shape of the loudspeakers located at the ends of the Sonos "Fury", slightly inclined (see the 3D rendering of the product at the bottom of this news), could thus be used for the restitution of the Height channels of Dolby Atmos technology (proposed by the Sonos Arc), with more success than from a simple Sonos One for example. 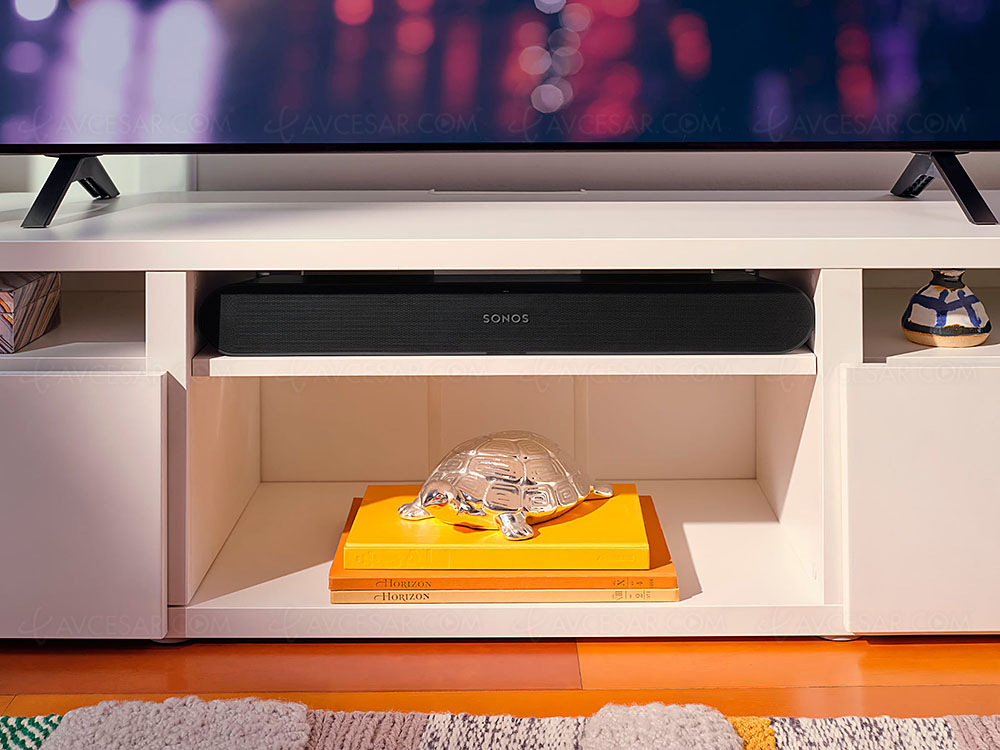 Namely, The Verge indicates that Sonos is also developing a new subwoofer (code name S37) and True Wireless headphones, without further details. On the other hand, The Verge specifies that the marketing of the Sonos Ray is scheduled for June 7. Its official presentation should therefore be soon… 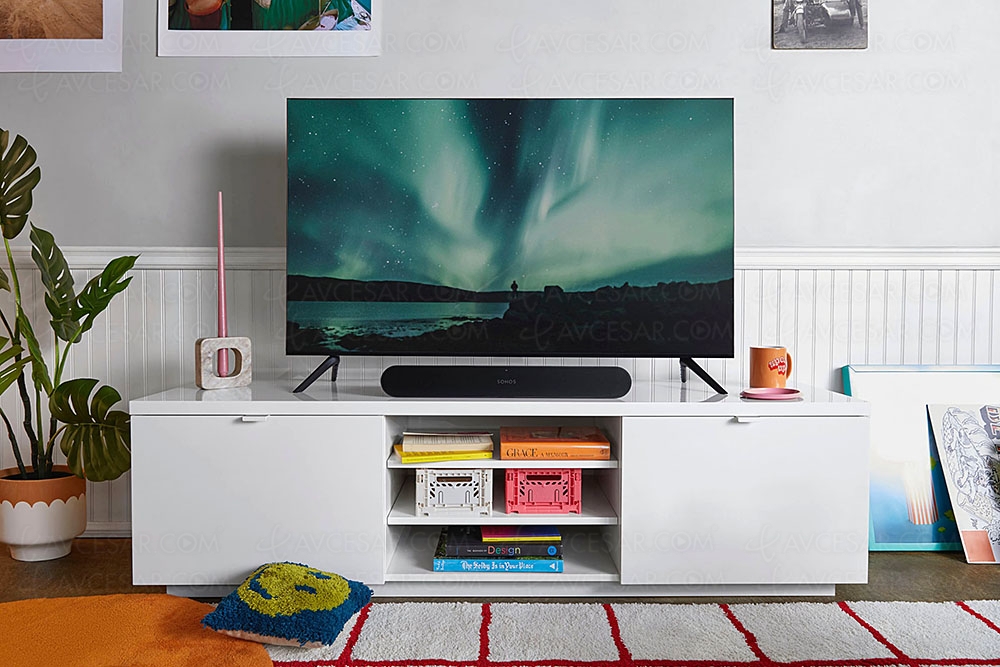