Negotiations TV Oled Samsung / LG Display, everything is played in May...

If you have followed the previous episodes of the Oled/Samsung Electronics saga, you know that the TV market leader is offering its first QD Oled S95B models this month based on technology developed by Samsung Display, the manufacturer division of screens of the Korean group. And you know that Samsung also plans to market White Oled TVs based on LG Display technology. But the negotiations are slipping…

While the first deliveries of White Oled TV panels manufactured by LG Display at Samsung were announced for the second quarter of 2022 (see our 2022 Oled TV news: LG and Samsung are joining forces!), negotiations are dragging on. To the point of calling into question the marketing of Woled Samsung TVs for the year 2022, with a launch postponed to 2023.

Negotiations delayed due to presidential elections in South Korea

If the argument of the presidential elections in South Korea, held at the beginning of March and which saw a change of regime in favor of the conservatives against the center-left party, was appropriate to delay the announcement of an agreement between the two Korean enemy brothers (Samsung and LG, therefore), the prospect of the Football World Cup in Qatar at the end of the year is on the contrary seen as a particle accelerator by analysts and industry specialists of the screen.

May, deadline for an agreement to launch White Oled Samsung TVs in 2022

Indeed, to be ready in stores around the world for the planetary event of the next World Cup, given the production schedule at LG Display, the logistics required to deliver Woled TV panels to Samsung TV factories in Vietnam for integration of the electronics, then the time to deliver these same TVs to Samsung in South Korea (a minimum of three weeks by ship), then the time to ship these screens to all the countries in the world in which Samsung markets TV, incompressible time to launch the various marketing campaigns, all this in times of health crisis associated with the Omicron variant in Asia, the month of May appears to be the deadline to seal an agreement.

Turnaround of the TV market in 2022, Samsung less in a hurry to succeed…

However, between the year 2021 during which the two companies linked language and the beginning of the year 2022, the TV market has changed significantly. On the one hand, the price of LCD panels has fallen sharply, significantly improving the profitability of LCD TVs. As a reminder, the increase in these panels was such in 2020 and a large part of 2021, in view of the strong growth in demand generated by the health crisis and its multiple confinements, that the two technologies (Oled and LCD) were equal or almost in terms of profitability. This is no longer the case. On the other hand, the return of confinements in China with its repercussions on the supply chain of components, plus, above all, the war in Ukraine and the induced economic crisis in the making, weigh heavily on consumption with a TV market expected in noticeable drop.

Technical validation at half mast due to changing specifications

There is yet another element, according to market research firm TrendForce, which explains the delay in discussions between LG Display and Samsung, namely the constant improvement of the specifications of White Oled panels and their price as and as production capacities increase. Circumstances that on the one hand would delay the technical validation of the panels by Samsung Electronics due to changing technical specifications, on the other, would encourage Samsung to play for time to have panels with increased performance.

In the end, this new situation in the TV market does not encourage Samsung to reach an agreement as quickly as possible with LG Display. It now remains to be seen whether the month of May leads to a contract signed in good and due form between the two parties, otherwise the marketing of Woled TVs with the Samsung logo could well be delayed. At best at the end of the year in very small quantities, more likely in 2023. 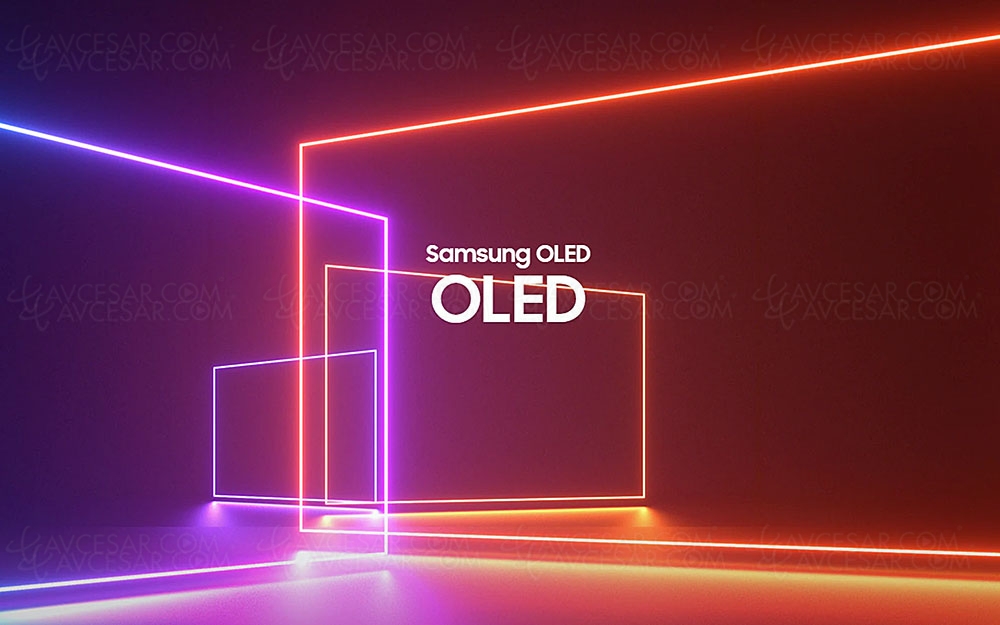