In the absence of a James Bond spin-off, Ana de Armas will be the heroine of John Wick.

On the occasion of the recent CinemaCon, Lionsgate officially announced that the filming of Ballerina (the first John Wick spin-off) will begin this summer, and that its heroine will be Ana de Armas.

Len Wiseman, not a newbie

The news is all the tastier since her performance as a CIA spy holding off Bond in Dying Can Wait, 007 fans have been dreaming of a spin-off with her. In the end, it was another franchise that won the presence of the young actress.

Ballerina's project dates back to 2019 where, in John Wick: Parabellum, there is stealth talk about killer ballerinas led by director Anjelica Huston. In this female spin-off, Ballerina (Ana de Armas) should play a young killer seeking revenge on the people who murdered her family. Len Wiseman (first Underworld, Total Recall) will direct the film. Source: Comingsoon 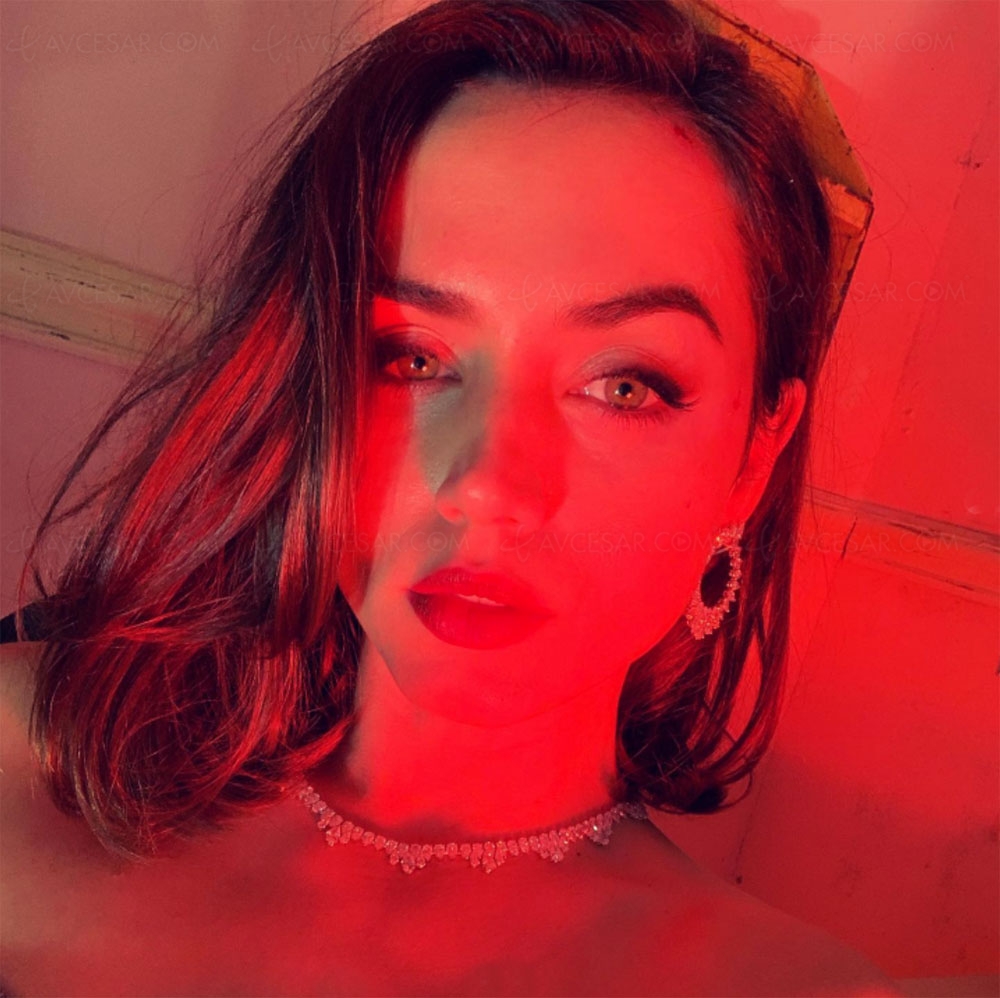