Tales of the Jedi: New Star Wars Anthology Animated Series in the Works

Starwars.com recently unveiled the list of talks taking place at the upcoming Star Wars Celebration event in California from May 26-28. 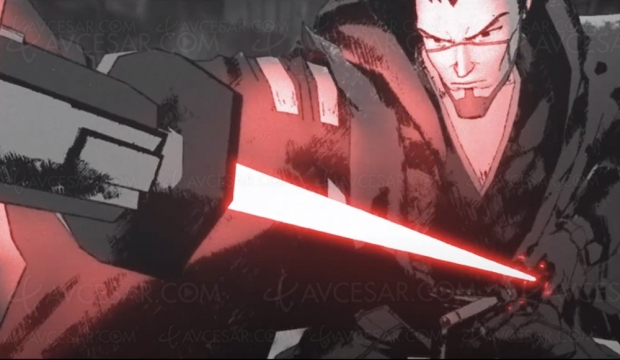 Thousands of years before the original Star Wars trilogy?

One of them caught our attention since it augurs a new anthology series - each episode of which tells an independent story - like the very good, even if sometimes uneven, Star Wars Visions (photo below) .

The conference in question will be hosted by Dave Filoni (The Mandalorian) and Amy Ratcliffe, and will therefore talk about this new animated series called Tales of the Jedi. Insiders will recall a self-titled comic book series released in the 90s by Dark Horse, telling stories set thousands of years before the original Star Wars trilogy. 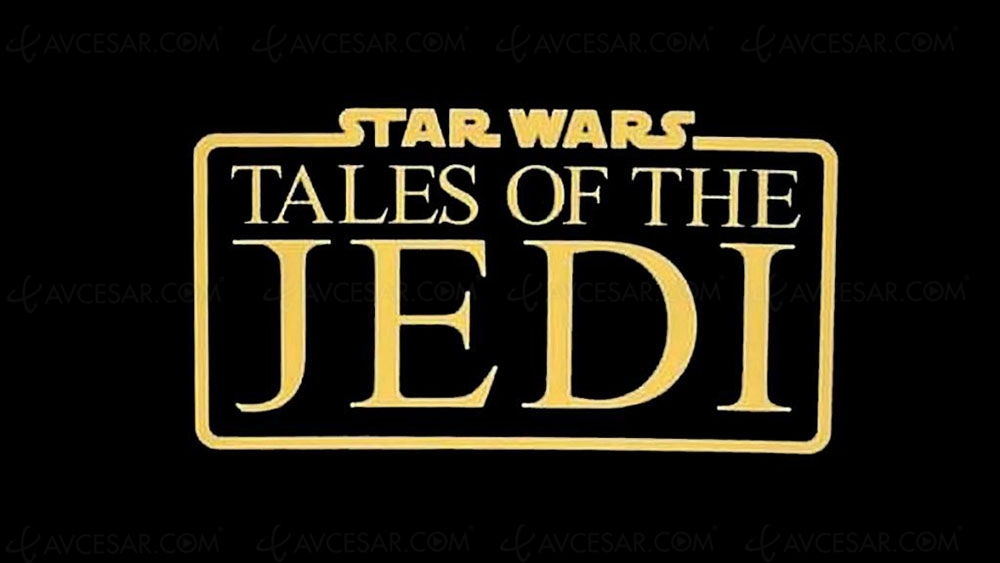