One of two models in this year's Samsung smartwatch lineup will be gone, but to be replaced…

A rumor recently refined by the Sam Mobile site, confirming the arrival of this new Galaxy Watch 5 Pro, but specifying that it will be at the expense of the Classic model. Thus the 2022 series will consist of the Galaxy Watch 5 offered in two sizes -40 mm and 44 mm- and the Galaxy Watch 5 Pro. The latter should be equipped with an impressive 572 mAh battery, compared to 276 mAh for the Watch 5 40 mm, and 361 mAh for the Watch 5 44 millimeters. It also seems that the new model is equipped with a circular OLED screen as well as GPS and heart monitor functions. 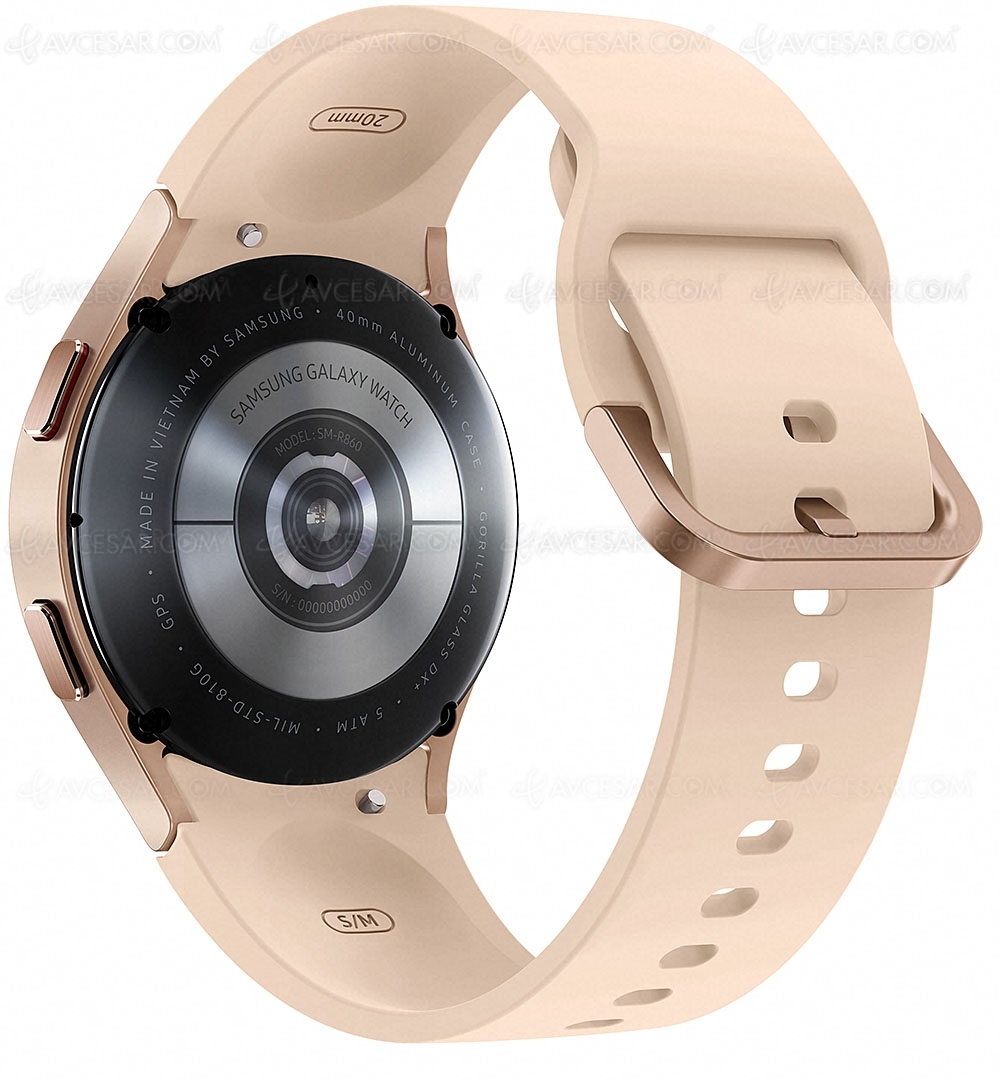