Initially planned for the end of the year, the animated film adapted from Nintendo's Mario universe has been postponed for a few months.

It was the creator of Mario himself - video game legend Shigeru Miyamoto - who announced the news on Twitter: the Mario movie based on Nintendo's legendary license is delayed.

The word to Shigeru Miyamoto, creator of Mario

Specifically, it will be released in April 2023 instead of December 2022 as originally planned. The decision was made by Miyamoto himself, in consultation with Chris Meledandri, CEO of Illumination studio, co-producer of the film with Nintendo. "My deepest apologies, but I promise the wait will be well worth it," Miyamoto said.

As a reminder, here is the list of actors who will lend their voices to the characters of Nintendo's mythical license. A three-star cast, as you can see:

• And the participation of Charles Martinet, voice of Mario in video games since 1996 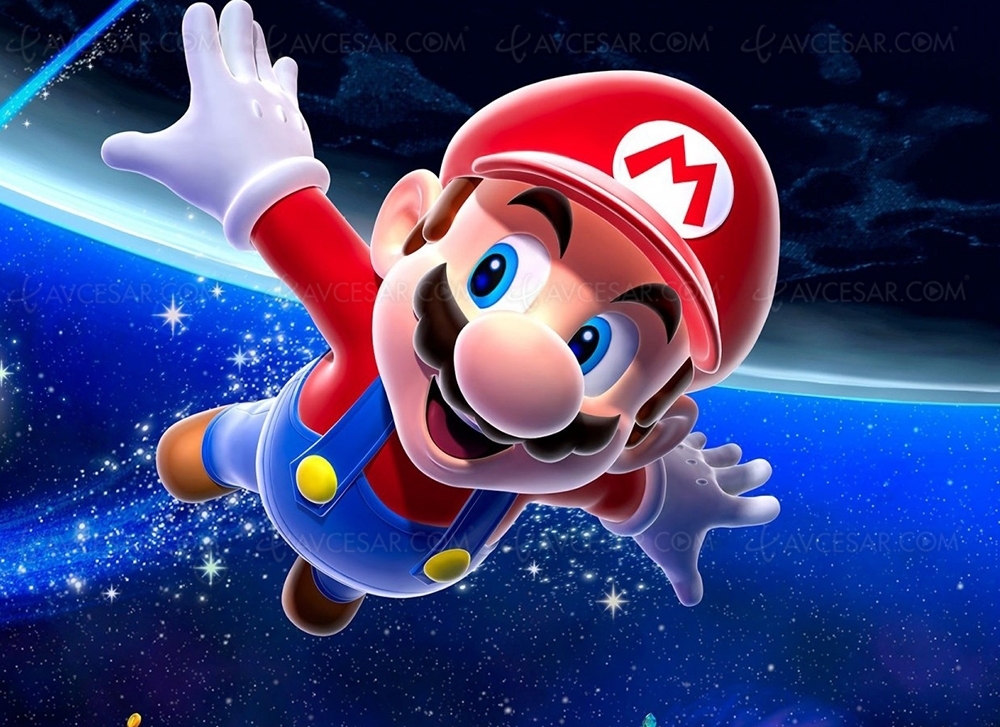