Presented last summer in our columns, the Sony HT-A7000 soundbar took some time to benefit from the 360 Spatial Sound Mapping feature presented then. With the latest Firmware update, it is finally available if you have added a pair of Sony SA-S3S or Sony SA-RS5 speakers to the soundbar.

Namely, the Sony SA-S3S and Sony SA-RS5 wireless surround speakers, the latter each equipped with an Up-Firing speaker and a battery, are specially designed to accompany Dolby soundbars Atmos Sony HT-A7000 or Sony HT-A5000. 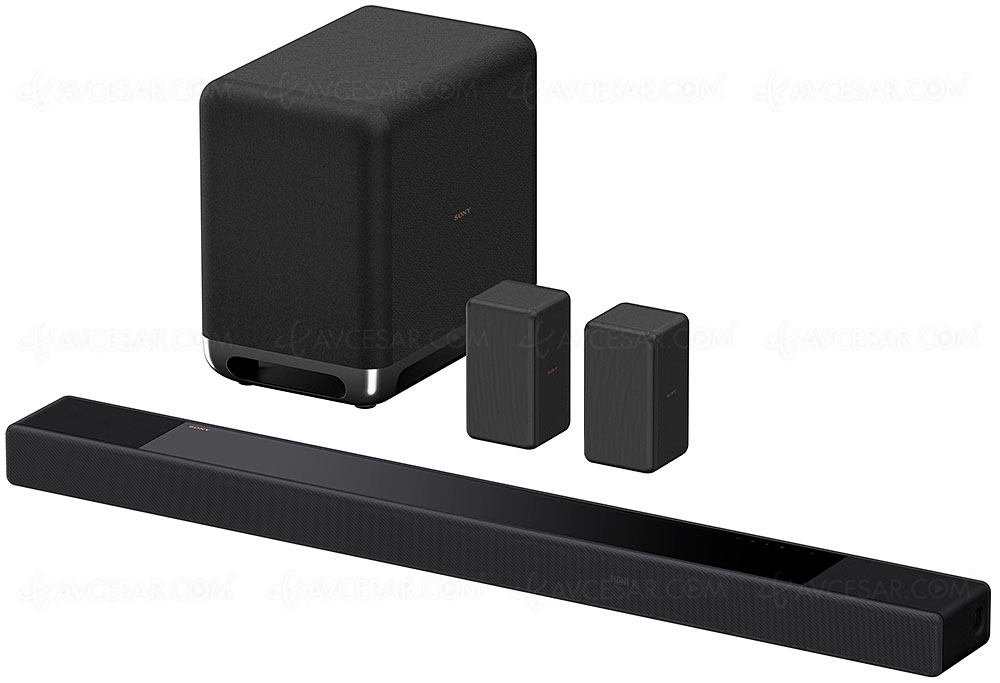 Problem, even with the help of one of these pairs of Sony SA-RS5 or Sony SA-S3S speakers, it is impossible to take advantage of the 360 Spatial Sound Mapping technology. As a reminder, it scans the listening room, then assesses the placement of each of the speakers and the distance separating them, with a view to fine-tuning to optimize the diffusion of sound from the different discrete channels and, above all, the creation of multiple phantom speakers for total immersion. 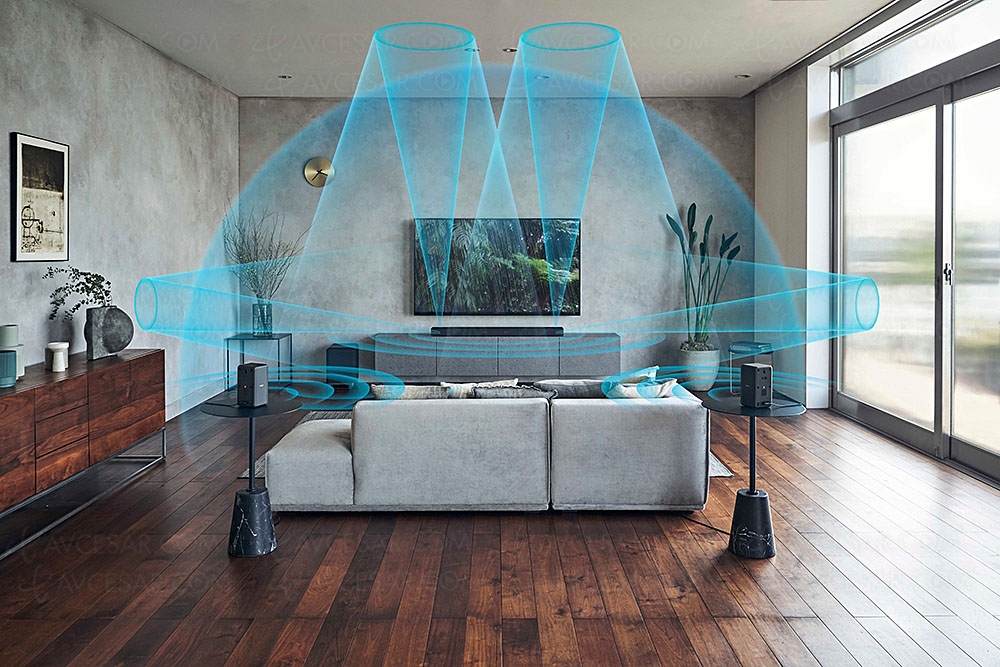