Succession season 3: unmissable even if only on DVD

Postponed several times due to Covid, the filming of season 3 had been delayed. Different in substance from the first two seasons due to restrictions linked to the pandemic (economy of locations and film sets), it has an explosive finale. Logan Roy style.

The pressure mounts between Logan Roy, powerful CEO of the media conglomerate WayStar, and Kendall Roy, his favorite son, in a fight for control of his father's company. If within the siblings, the pieces of the puzzle are slowly falling into place, an individual, more devious than the others, is about to cross the red line…

Shocking but so good

After two intense, shocking, outrageous but so exquisite seasons (see Succession season 1 and Succession season 2), this sequel is a long rise to power towards a finale in line with the twists and turns concocted by the authors of the series (they had declared at the time that after Carlos Ghosn fled from Japan in a cello trunk, everything was now possible for them in terms of scriptwriting…). 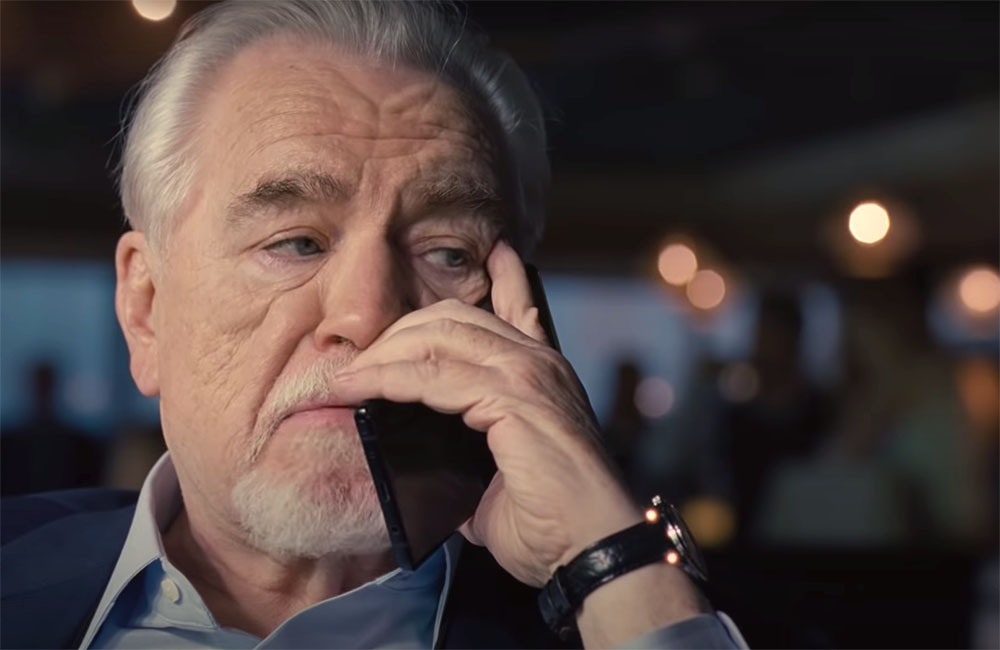 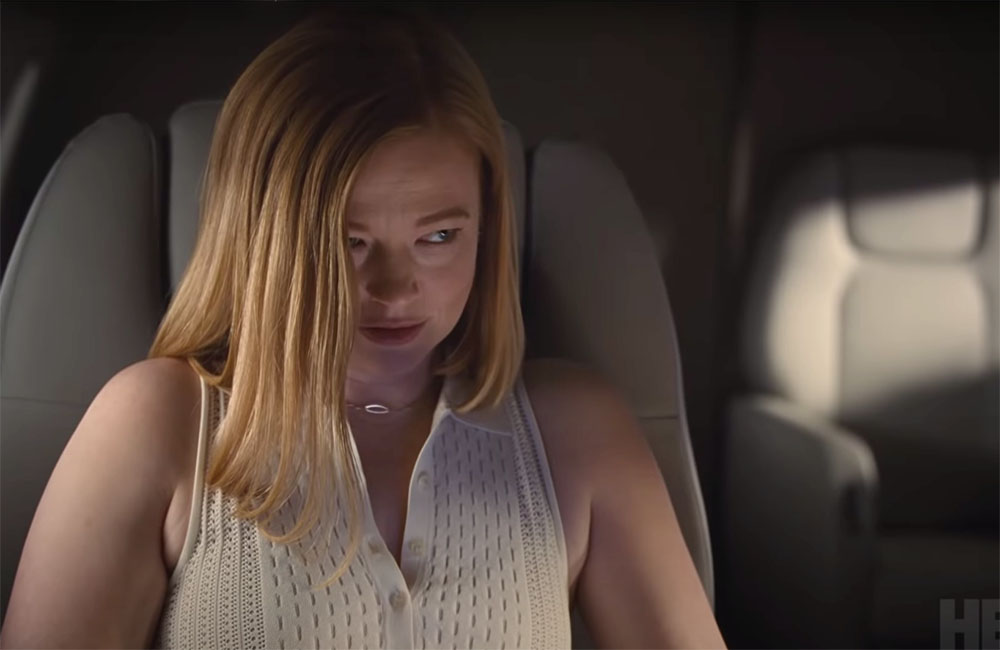 The series that is not shy

Broadcast last October on OCS, Succession season 3 (click to discover our review) is announced as a single DVD (unfortunately) at Warner on May 25th. The 9 episodes will be offered in VO/VF Dolby Digital 5.1 at the indicative price of 24.99 euros. As a bonus: the Succession modules: controlling the story; Who said that ? (with Sarah Snook, Alan Ruck, Nicholas Braun and Matthew Macfadyen); The Roy family food chain.

A DVD box containing the complete seasons 1 to 3 will also be available on May 25. 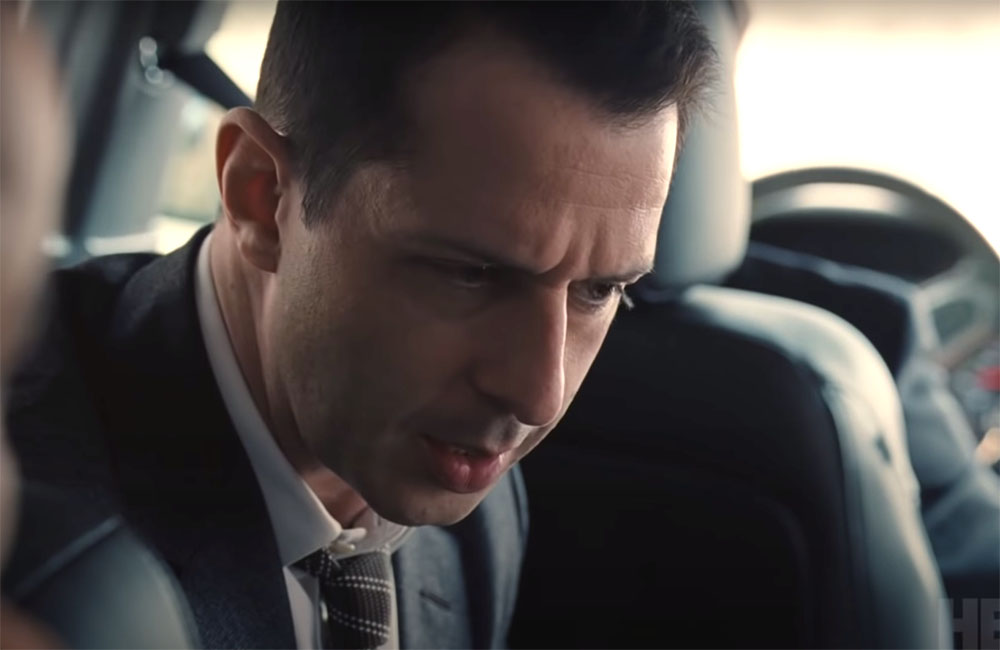 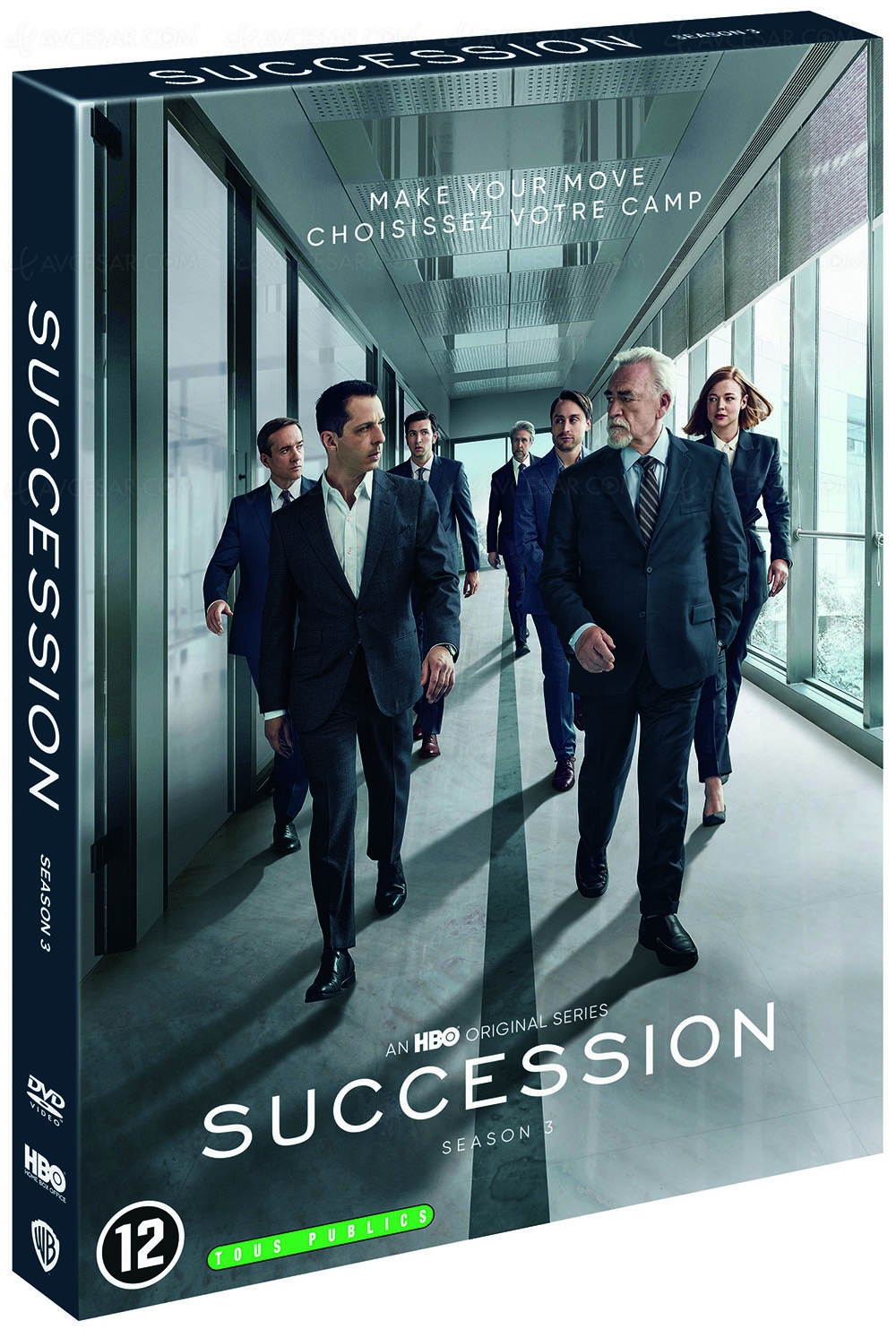