According to the Wall Street Journal, the new episodes of Season 4 of Stranger Things would have cost $30 million…each.

This budget of 30 million dollars per episode (partly due to the special effects) is all the more dizzying when compared to other productions.

The more expensive, the better?

For example, each episode of the last season of Game of Thrones cost $15 million. And $30 million is exactly the budget for the first season of The Mandalorian… in its entirety!

As for the most expensive episodes of the moment, they are those of WandaVision, Loki or Falcon and the Winter Soldier, which cost an average of 25 million dollars each. But there are also series which cost less and which can make phenomenal successes like Squid Game which, with a "small" budget of 3 million dollars per episode, can also be the hit that we know on Netflix.

In France, Versailles is the most expensive series in history at 3 million dollars per episode, for a resounding success in the world. Morality: a lot of money does not necessarily make a good series, but can certainly contribute to it… Source: WSJ 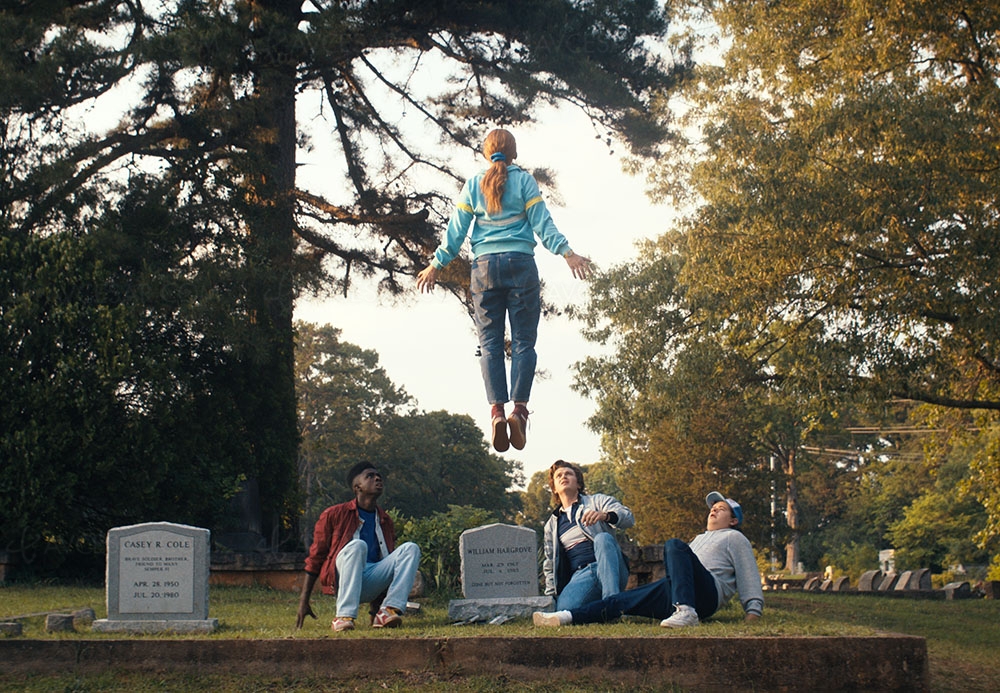