The duo Ben Affleck and Matt Damon will reform for a film whose subject will be the sportswear brand Nike, a project produced by the platform Amazon Studios, Skydance and Mandalay Pictures.

Seen recently in The Last Duel, Ben Affleck and Matt Damon will play and direct this film on the Nike brand, which will set its action in the mid-80s.

How to make it in America

Matt Damon will play Sonny Vaccaro, an atypical sneaker salesman who runs a young shoe company called Nike and who will do anything to get the signature of the most influential athlete of his time to associate his name with one of his products :Michael Jordan. Ben Affleck will portray Nike co-founder Phil Knight.

The original script titled Air Jordan was written by Alex Convery (Wild Things) and co-written by Affleck and Damon, who will also produce the film.

An already very intriguing film, sort of Amazon's response to Netflix's extra doc on Michael Jordan The Last Dance? Note on a similar theme, but aimed at the youngest, the release of Sneakerella on Disney+ on May 13 (trailer below), a musical around New York streetwear. Source: Deadline 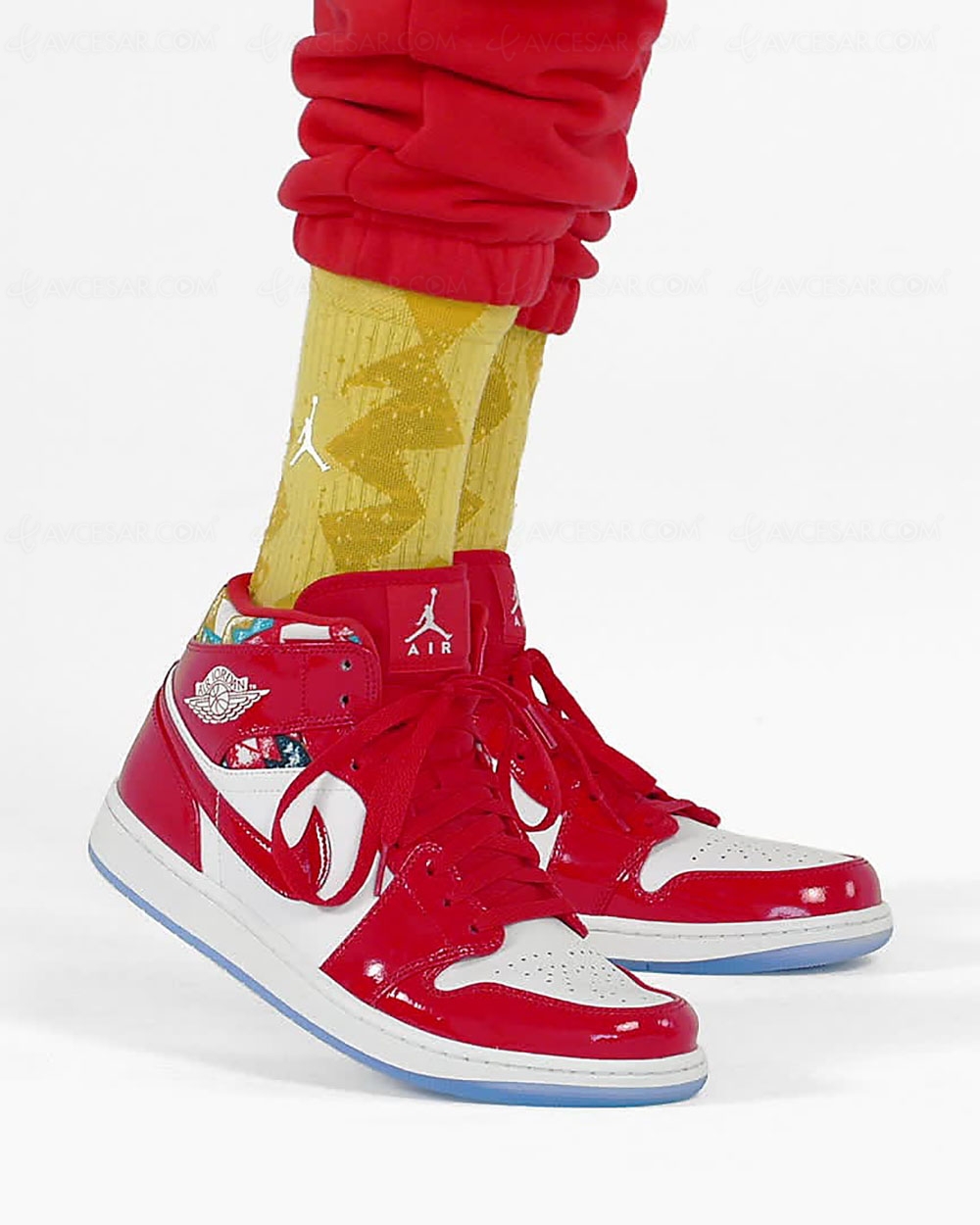