SOS ghosts a capella: “who are we calling? »

Let's go for a cover of the memorable theme from Ghostbusters a capella by the famous quintet of Korean vocalists.

After a version sung by electric toothbrushes (yes), Ray Parker Jr's famous theme composed for the very first Ghostbusters movie also inspires Maytree, our favorite Korean a capella group. Something to motivate you perhaps to take a look at the latest opus, released in early April in 4K Ultra HD, and rather successful.

Active for a while, Maytree enjoyed a resurgence in popularity last year with its a capella cover of themes from major Hollywood studios. Since then, the five choristers have never let up and have been performing arrangements taken from the most popular pieces of pop culture. 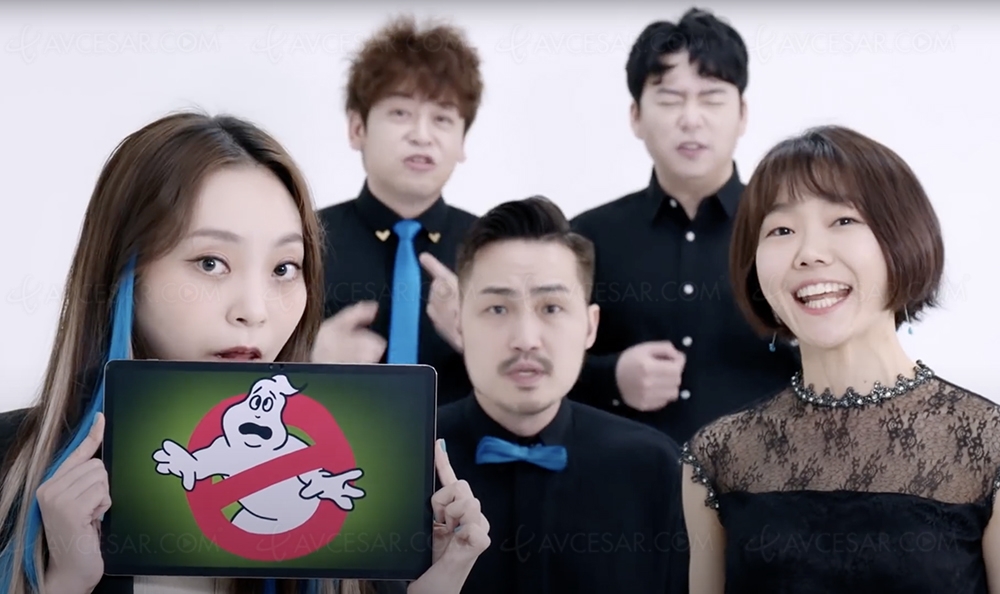