Three Samsung Galaxy Watch 5 this year instead of two?

Samsung's new connected watch in 2022, the Galaxy Watch 5, could be available in a "Pro" version with an impressive battery.

As a reminder, Samsung has so far only launched its connected watches in two versions each time. This “Pro” version, bearing the model number SM-R925, is said to feature a high capacity battery of 572mAh, a figure confirmed by an official Korean certification document. For comparison, the larger Galaxy Watch 4 was equipped with a 361 mAH battery. The increase would thus be almost 60%.

It remains to be seen how Samsung will manage to include a battery of this capacity - which is therefore larger - in a connected watch. Sam Mobile's sources, however, point out that this Pro version might not launch at all. 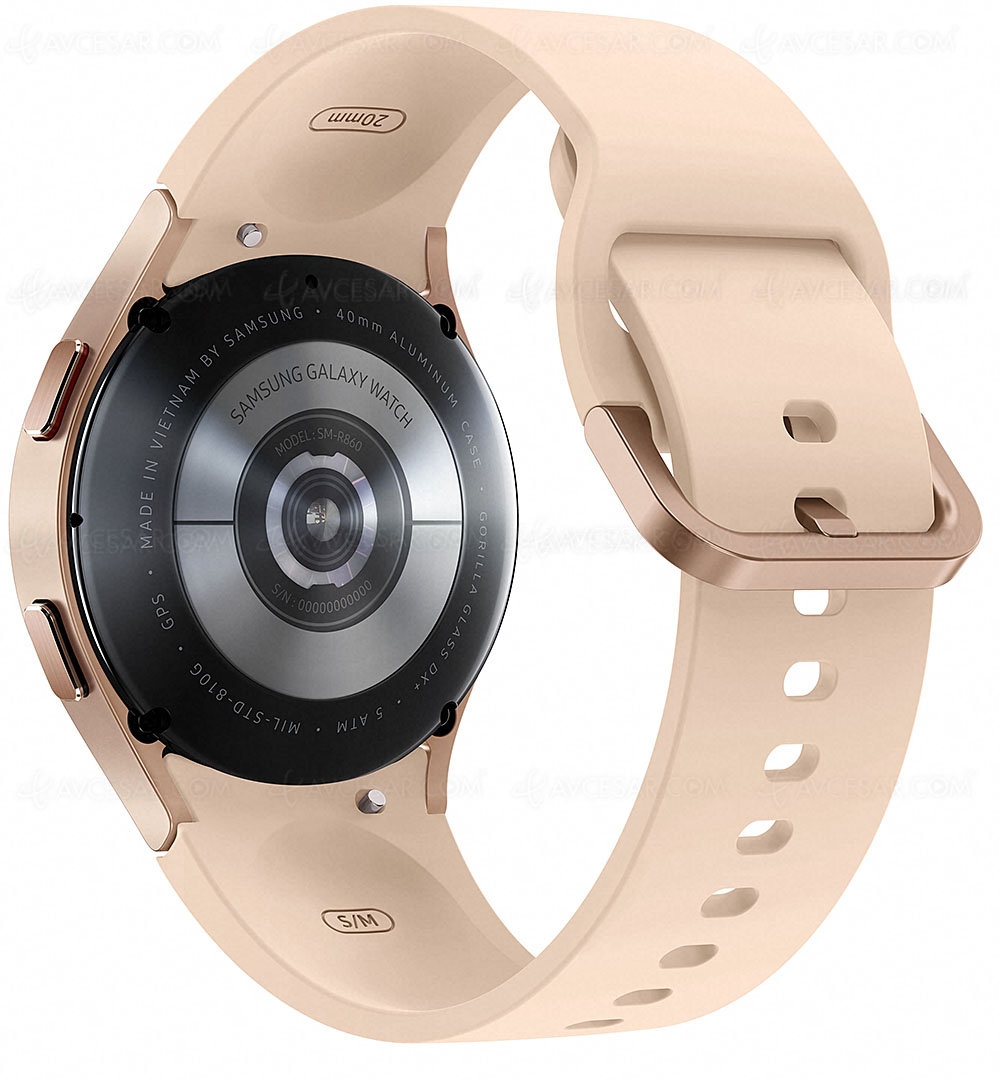