A new technological advance would simplify the 3D facial recognition sensors of iPhones and other mobiles.

Researchers at Stanford University have developed a technology allowing 2D photo sensors - such as smartphones - to see light in 3D.

3D photography requires expensive components, such as LiDaR (light and range detection) notably embedded in iPhones for the facial identification function. As a reminder, the LiDaR system is based on laser light to measure the distance (calculation between the emission of a light ray and the detection of its reflection). The new technology is much simpler, making it less expensive and therefore more accessible.

Without going into details, the researchers' method converts a 2D sensor into a 3D sensor using the "acoustic resonance" of a lithium niobate crystal, which is simpler and cheaper to implement than adding a light source and a modulator. This crystal, by vibrating at very high intensity, creates light which then needs to be managed like a laser beam.

In concrete terms, if this technology succeeds, it will represent an important step in developing processes equivalent to LiDaR that are less expensive and less energy-intensive. 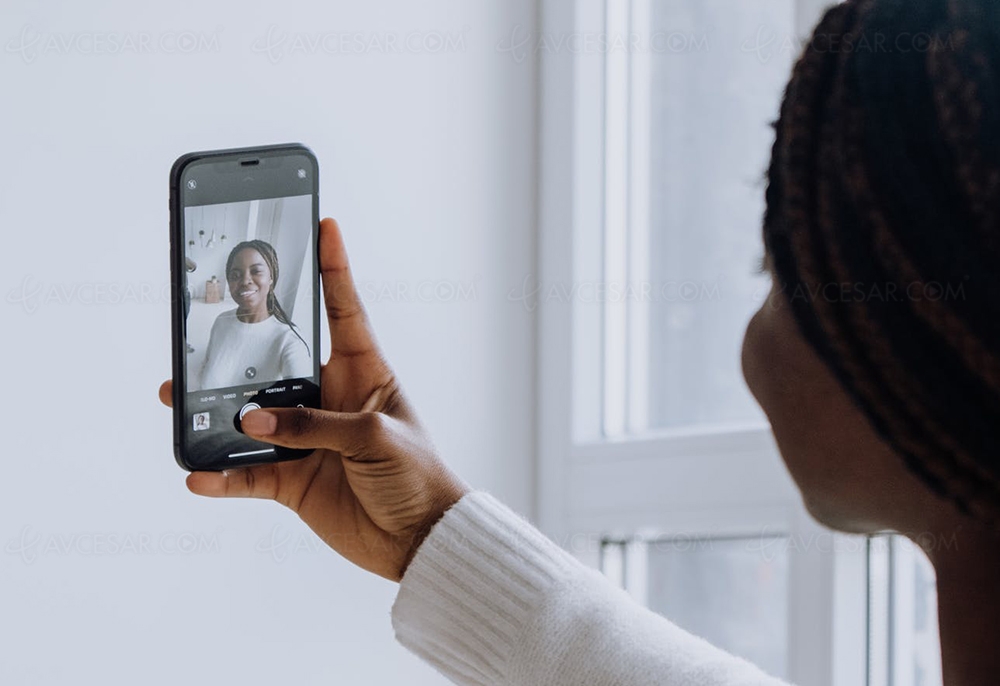