HBO Max announces that it has commissioned and planned a prequel series to the two It/That films.

It's official according to Variety, HBO Max is developing a prequel series to Andy Muschietti's two feature films: It and It: Chapter 2.

With or without Stephen King?

At the moment, the series is called Welcome to Derry. His story, which will begin in the 60s, should tell the origins of Pennywise, the demonic clown of the two films. The director of both features, Andy Muschietti, will serve as executive producer of the series and shoot the first episode. Jason Fuchs (It: Chapter 2) will sign the screenplay. It is not yet known if Stephen King, the author of the original novels that we no longer present, will be involved in the series in one way or another.

And if this news makes you shudder in advance, congratulations, you are a real coulrophobe (phobia of clowns). But that, you probably already know… 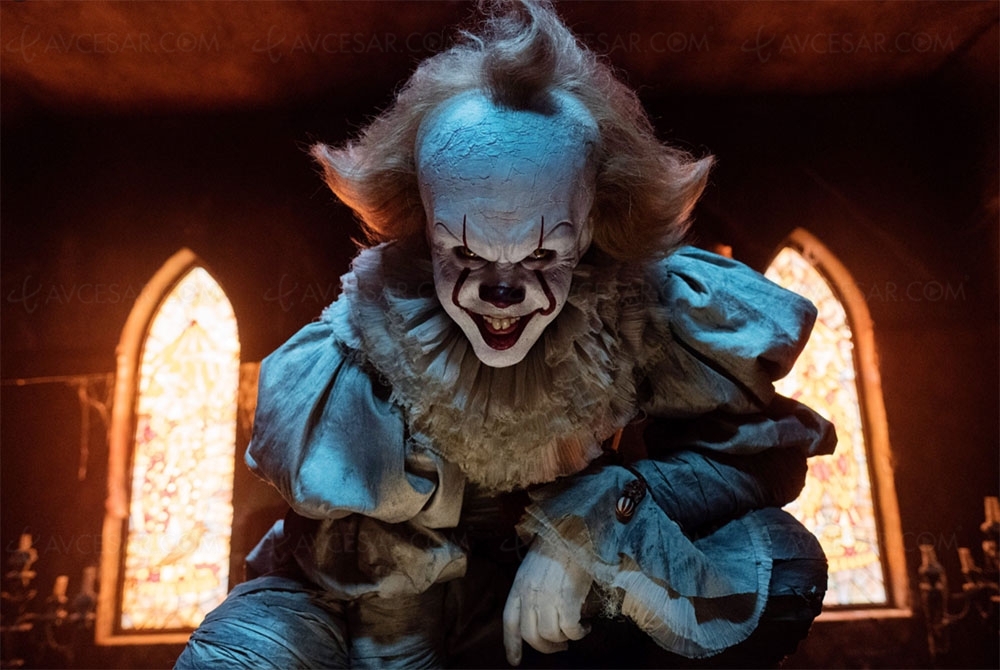