New Xbox before the end of the year?

The rumor mill section of the XboxEra podcast (video below), reports of a new Xbox-labeled machine being released by Microsoft in 2022, possibly later due to electronics shortages.

No new home console or laptop, or virtual reality headset

However, this would be a device that the public does not expect, so we can rule out an improved version of the Xbox Series consoles, especially since they have not been on the market long enough to justify a new version. A virtual reality headset would be surprising from a brand with little interest in the subject, and a portable Steam Deck style console would also be unlikely.

There remains a project already announced at E3 2021: a streaming key dedicated to Xbox Game Pass. Microsoft is indeed developing streaming devices to be plugged directly into a television or monitor, allowing – subject to a high-performance internet connection – to access the Xbox Game Pass service via xCloud technology. This device, comparable to a Chromecast key, allows you to play Xbox games without owning a console via an Xbox Game Pass subscription and a controller. 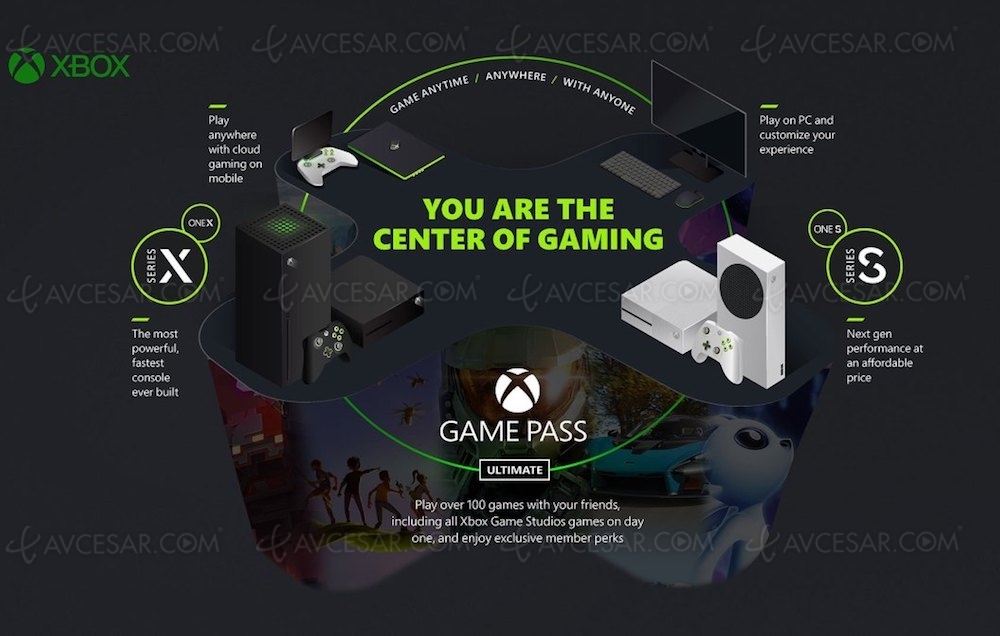