USA in Europe, Nintendo Switch and Xbox Series in front of the PS5 in February

After Nintendo's dominance of almost 3 years, the Switch and the PlayStation 5 have been struggling for a few months. New, the Xbox Series joins the fight.

According to NPD's Mat Piscatella, in February the Nintendo Switch was the best-selling console in the United States, taking over the top spot from the PlayStation 5 in January. It should be noted that it is the Xbox Series S/X which are placed in second position for this same month, ahead of the PS5 on the last step of the podium therefore.

In the US, the two consoles have alternated the leading position since the PS5 broke the Switch's 33-month reign last September. The victory will however have been short-lived since - helped by the sales of the new Oled version - the Switch returned to the lead in November and December 2021. Note that this success is also due to availability, the Nintendo console being more easier to find in stores than its Xbox and PlayStation competitors.

Podium identical to the USA and Europe

In Europe, the situation is the same (Nintendo ahead of Microsoft then Sony) according to figures compiled by the organization Games Sales Data (GSD), which however exclude data from Germany and the United Kingdom. 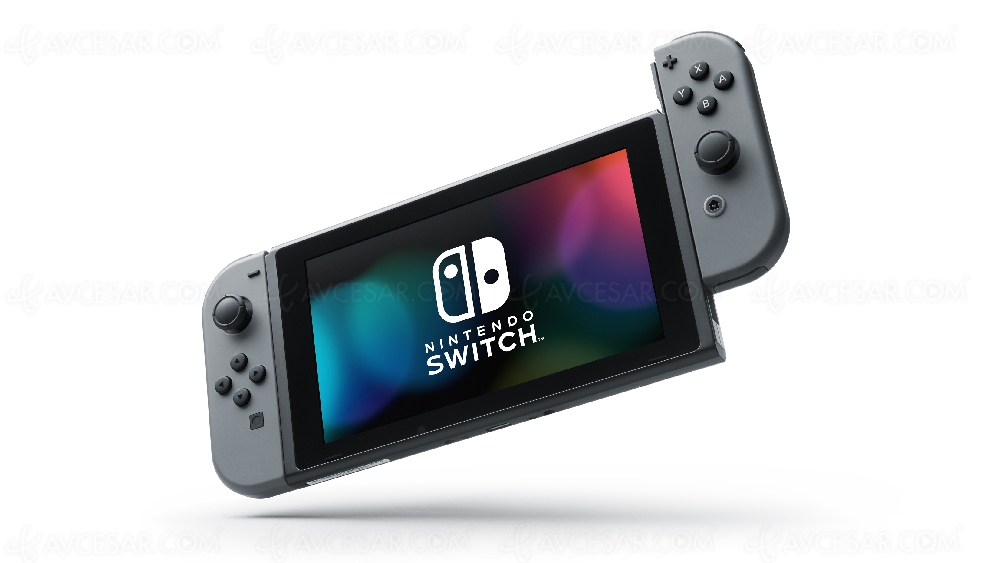