Apple puts the power of the latest iPad Pro at the service of its new iPad Air (fifth generation) tablet.

At the recent Peak Performance event, Apple introduced the latest iPad Air, a year and a half after the previous version. Like the new iPhone SE, no cosmetic changes here but a redesign from the insides of the beast. 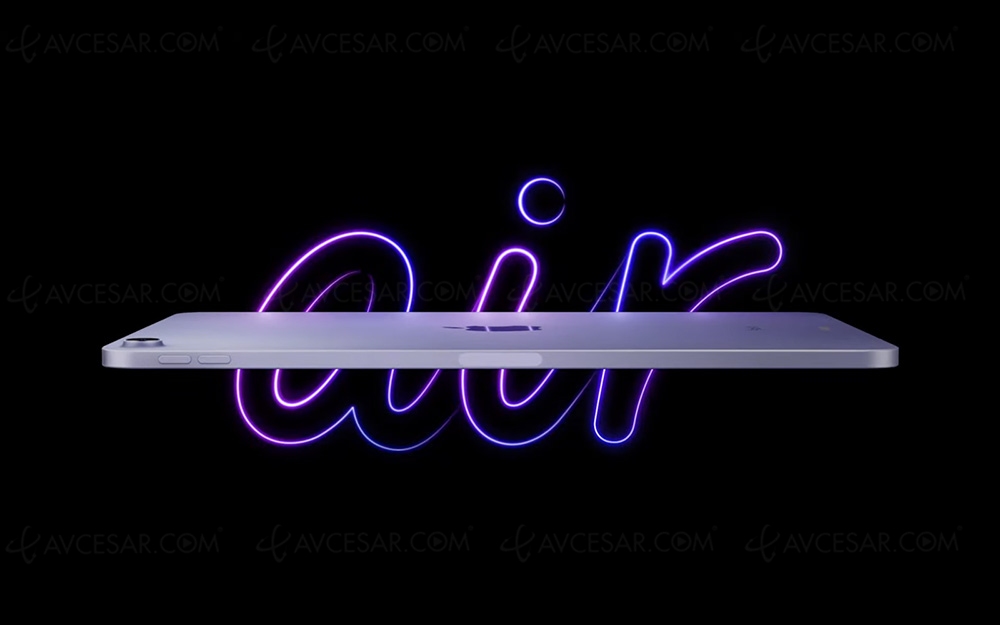 We thus find the same 10.9'' Liquid Retina screen, and still no Bluetooth 5.2, nor 5.1. The processor, however, is an eight-core M1, the same as on the latest iPad Pros. This is 60% faster than the A14 Bionic in the previous iPad Air, and the GPU is even twice as fast as the basic MacBook Air computer.

There is also a new USB-C port that is twice as fast, and compatibility with Smart Keyboard Folio, Magic Keyboard, and second-generation Apple Pencil accessories.

"Incredibly powerful and versatile, very easy to carry, the iPad Air is aimed at everyone and will accompany students taking detailed notes for their lessons, artists working on their next content and fans of video games wanting to take advantage of spectacular graphics, said Greg Joswiak, Senior Vice President of Worldwide Marketing at Apple. With its revolutionary M1 chip, ultra-wide-angle Center Frame front camera, and super-fast 5G connectivity, iPad Air is more powerful, more capable, and simply more enjoyable to use than ever before.” 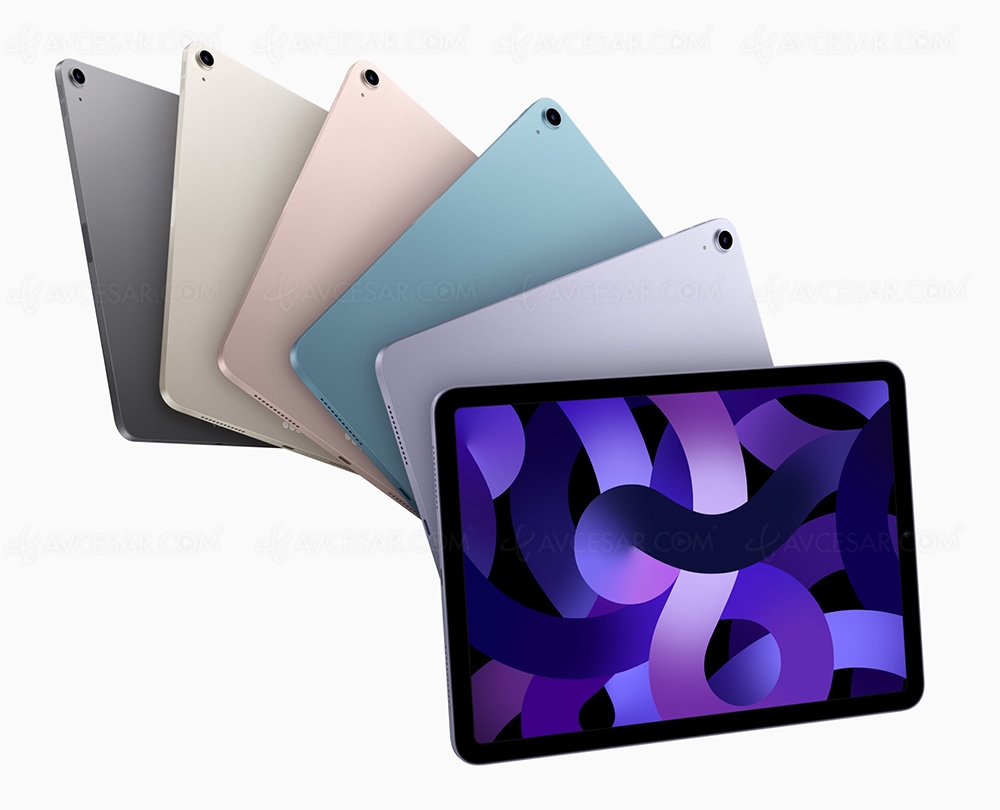