The Google Home app on Apple mobiles can now act as a remote control for Android TV and Google TV devices.

After abandoning the Android TV app on Android and iOS mobiles, Google added the remote control function to the Google Home app on Android last September.

A function that has recently been integrated into the iPhone/iPad version, now allowing you to control Android TV and Google TV screens and devices, such as the latest Chromecast and nVidia Shield.

The commands displayed on the iOS mobile screen change depending on the device you are controlling remotely, and the application also allows you to search for content via a virtual keyboard. Also note the compatibility with the voice assistant Google Assistant. 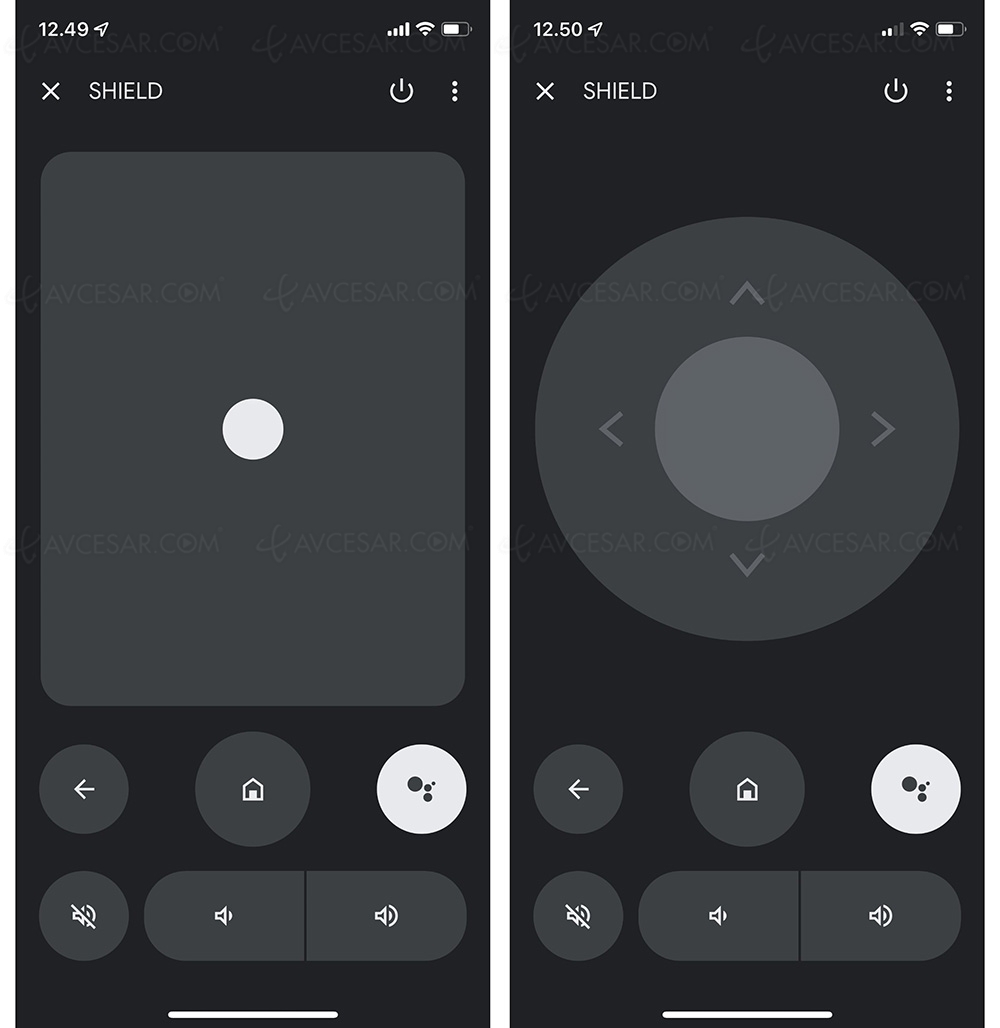