Mysterious video game console prototypes have been sent to the USA at Sony. The PS5 Pro? PlayStation VR2?

Rumors definitely start everywhere, and this time it's in the archives of international expeditions for Sony Interactive Entertainment that there are clues to a new console developed by the brand.

PlayStation VR2 in the boxes?

We thus learn that – between October 2021 and January 2022 – Sony sent more than 2,000 cases of “video game development kits” to its branch in Oakland, California. Knowing that the PS5 was released in 2020, there is no reason to move so many development kits for this machine. These could therefore be associated with a new console, or perhaps the PS VR2 virtual reality headset recently unveiled by Sony.

PlayStation 5 Pro in the boxes?

Another troubling item was a shipment of four crates named "Video Game Console (Prototype)", sent from England to Norfolk, Virginia, in November 2021. Wildest guesses are allowed, and knowing that the PS4 Pro was released three years after the PS4, and that 2023 will mark the three years of the PS5, we say that a prototype of PS5 Pro already ready is unlikely. 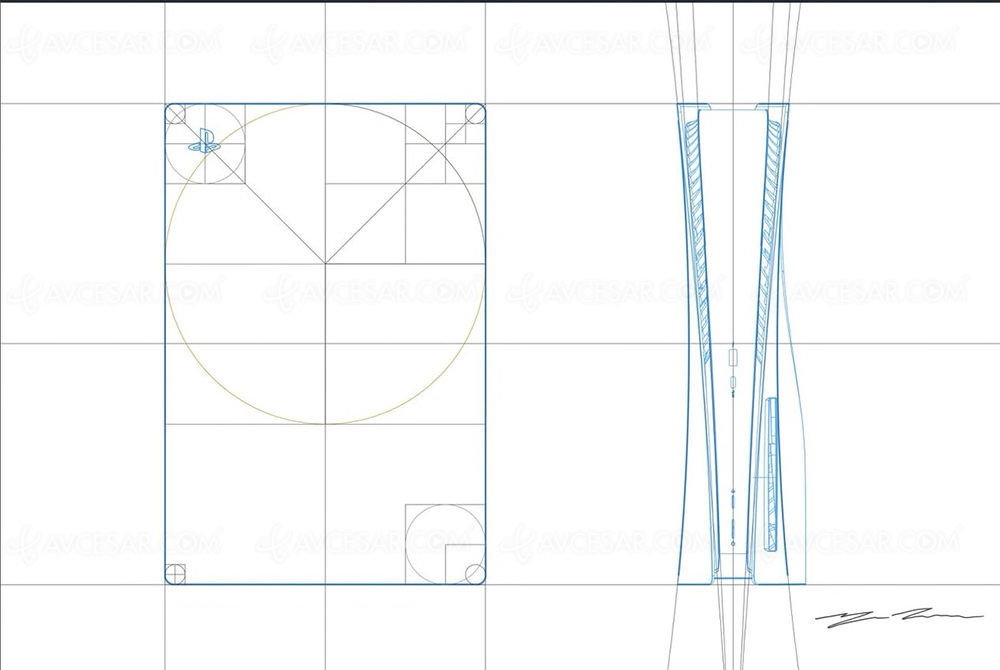