Imaginative designers follow each other and look alike (a bit), inspired by the rumored prospect of a foldable screen iPhone. 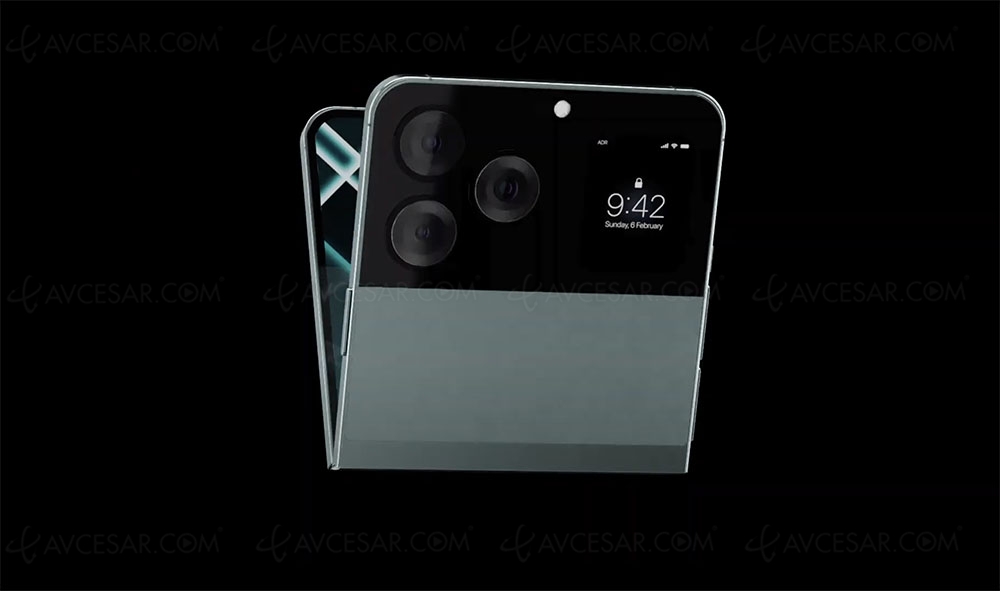 If the foldable smartphone sector was launched by Samsung a few years ago, Apple is taking its time, held back by its high quality standards which could even throw the project of a foldable iPhone into the trash. This time, it's the designer Antonio De Rosa who offers his vision called iPhone Air, a smartphone with a foldable screen, like Samsung Galaxy Z Flip. This model is distinguished by its great thinness, and the fake promotional video below assures that the device is equipped with an M1 processor, devoid of physical ports, and water resistant. 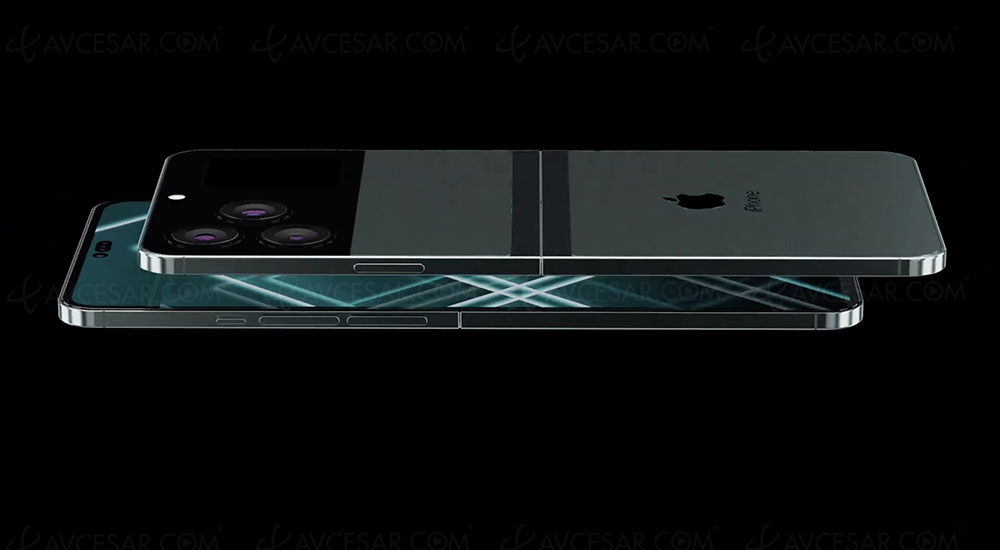 Also note a small screen near the photo module to check the time and notifications when the device is folded. 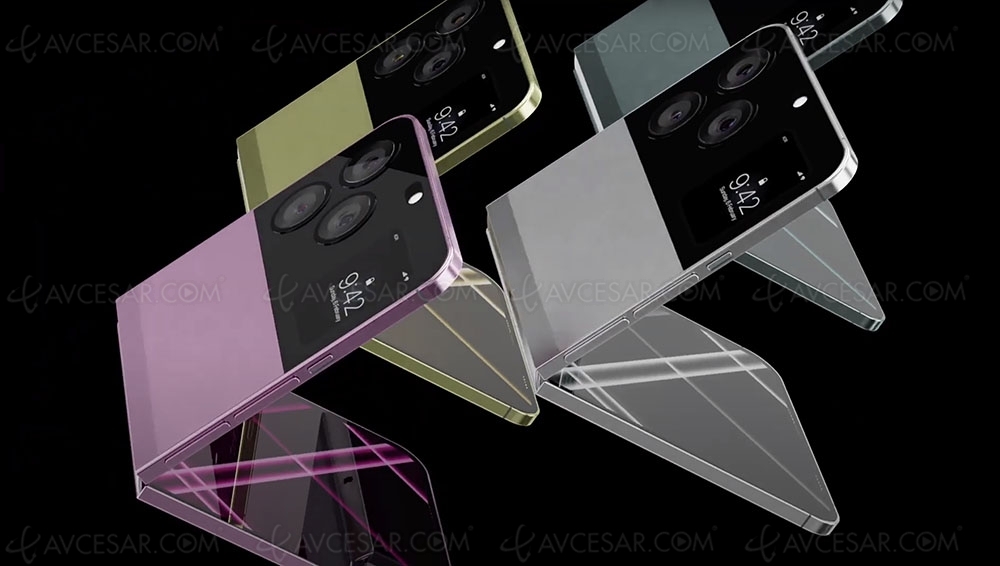