According to a well-informed source, the director has been approached to direct at least one episode of an upcoming Star Wars series for the Disney+ platform. The working title of the series in question is Grammar Rodé.

May the force be with us

The series, co-produced by Jon Favreau, should begin filming this summer in the United States and its plot should focus on a whole new generation of heroes during the reign of the High Republic, two centuries before the prequel trilogy. The official announcement of the final title and subject of the series should be made next May, during the Star Wars Celebration.

Note that a third season of The Mandalorian is about to go into production. Star Wars: Ahsoka will be filming in Los Angeles next spring and a second season of Star Wars: Andor is set to debut this fall in England. In the meantime, the series The Ewoks Are Skiing, Ali Jabba and the Forty Thieves and Vader Side Story… May the force be with us! 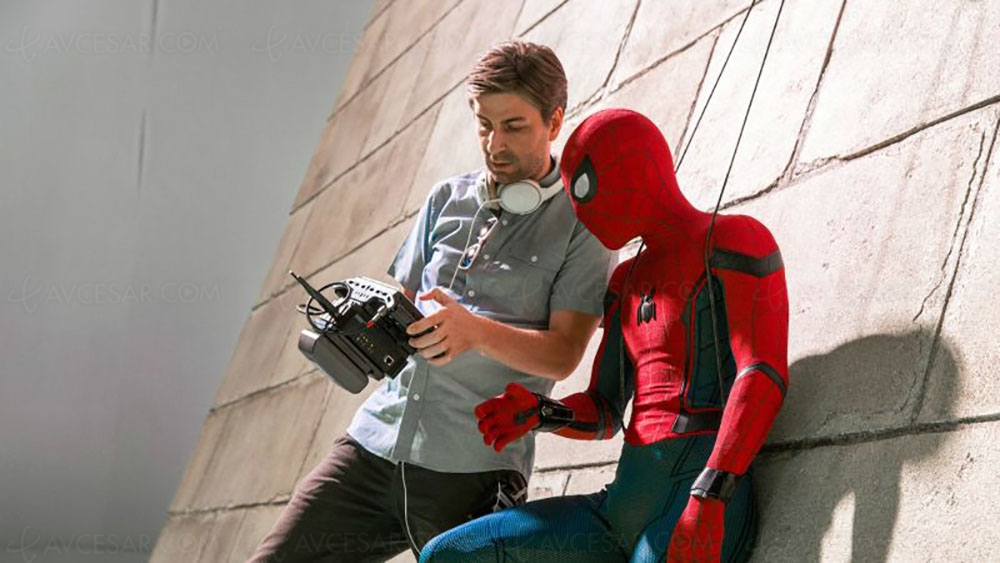