John Williams back for Obi-Wan Kenobi

After making his mark on cinema with the Star Wars soundtrack and many others, John Williams takes over the baton for the new Star Wars Obi-Wan Kenobi series on Disney+.

According to Variety, John Williams recorded at the beginning of February the musical theme of the character Obi-Wan Kenobi, hero of the eponymous series which will be broadcast on Disney+ from May 25th. An event, when we know that the legendary musician very rarely composes for television. Even the first Star Wars series -Mandalorian and Boba Fett- were soundtracked by Ludwig Göransson, very talented in his genre.

John Williams and his orchestra

And if it is necessary to recall it, John Williams is largely responsible for the cultural impact of the Star Wars saga, since he composed the music from the first episode released in 1977. Today crowned five Oscars, the 90-year-old composer recorded the character's theme with a Los Angeles orchestra. It is not yet known, however, who did the rest of the music for the series. 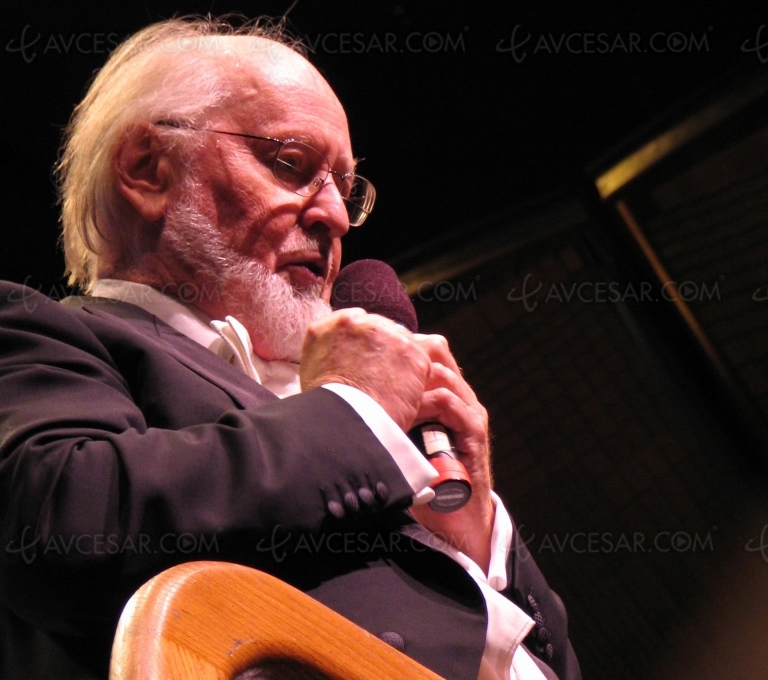