With a simple change of accessory, Nintendo's Switch console could become a near-professional camera.

British designer Liam de la Bedoyere had the brilliant idea of considering the Nintendo Switch's removable controllers - the Joycon - as interchangeable accessories. He thus imagined a version equipped with cameras at the front and at the back, like on a smartphone. 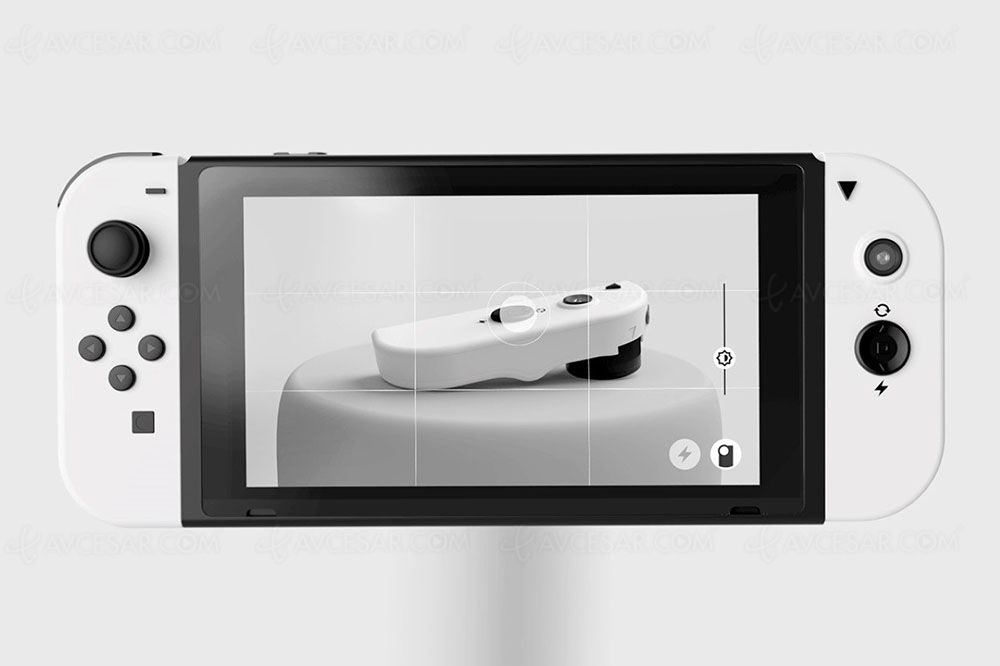 The console gains in functionality, capable for example of augmented reality by superimposing virtual elements on real-time shots (displayed on the screen), or filming (and broadcasting) your reactions during a game . The main photo module is much larger than those found on smartphones, and allows almost professional shots, with real depth of field (or bokeh) effects not simulated but captured directly by the lens. 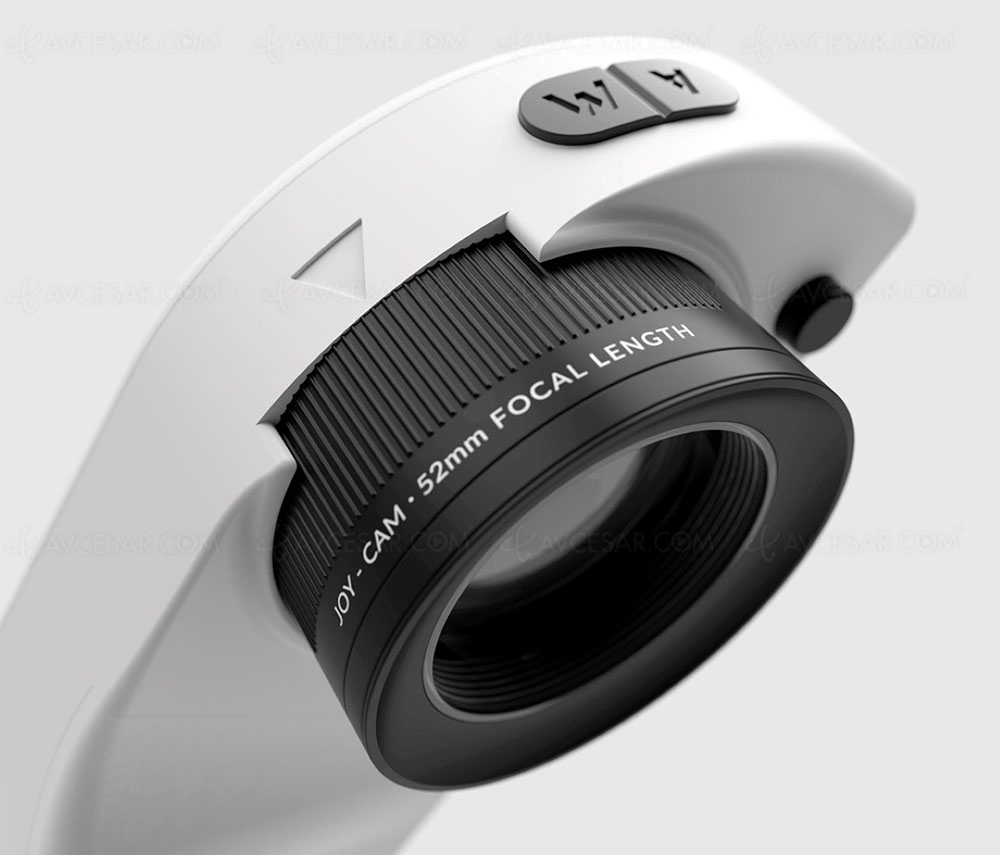 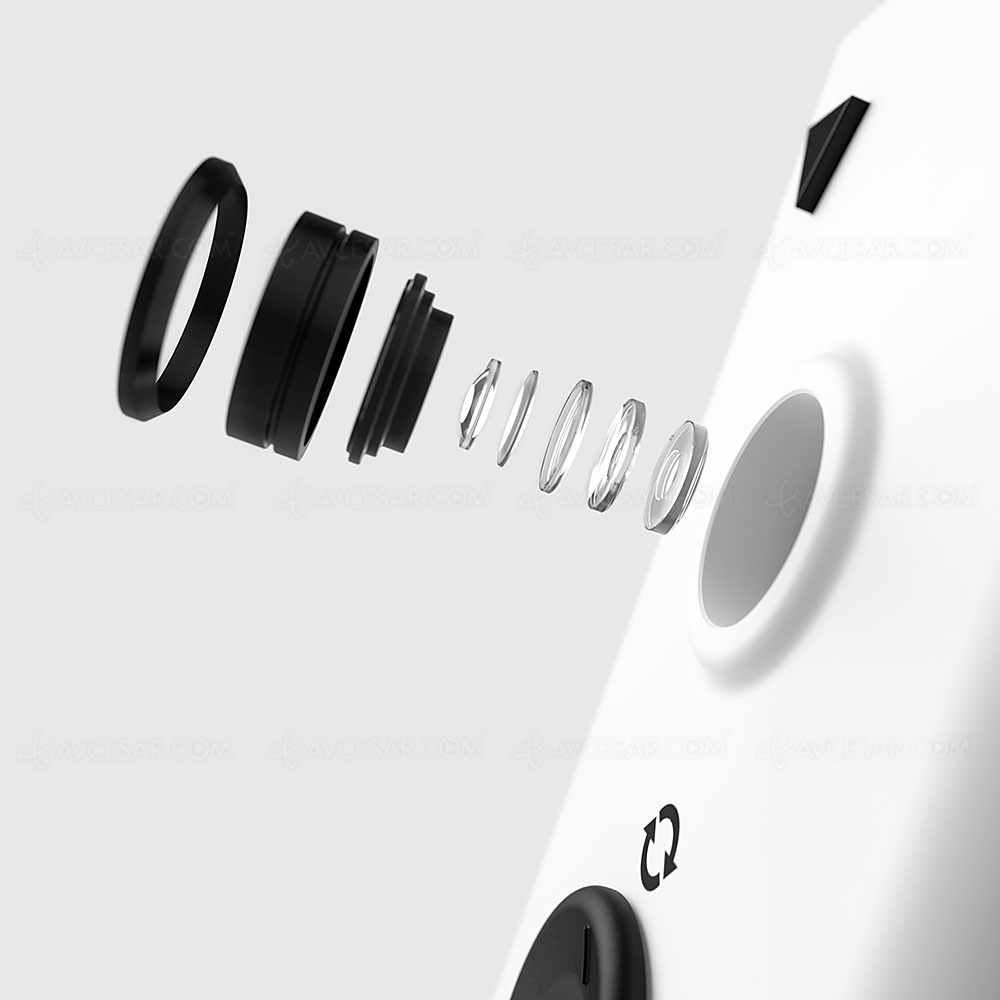 Previous with the GameBoy Camera

Unlike most of the concepts that we like to present to you on our pages, this one is far from being unrealistic. And remember in passing that Nintendo had already tried this kind of add-on with the GameBoy Camera in 1998, for the good old GameBoy. 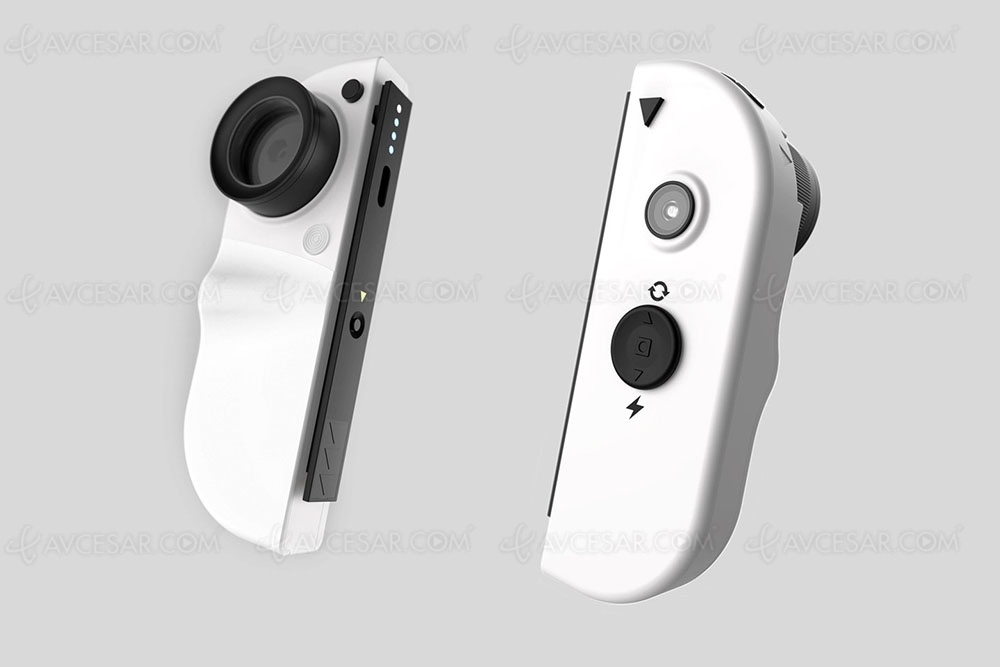